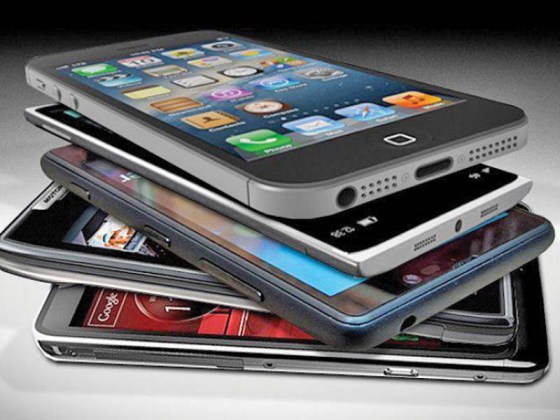 Popular social media messaging app, Whatsapp will no longer work on some phones as from November 1, 2021, due to compatibility issues.

The phones that will be affected include 52 android and iPhone devices owned by millions of users worldwide.

We understand the inability of the application to function on these devices is because owners of the platform will cease to provide support for the operating system running on such old model devices.

To be able to continue enjoying Whatsapp services, owners of affected devices have two options – upgrade their device software (if possible) or get a brand new phone.

The phones that will be affected by this technology upgrade include:

Meanwhile, henceforth, Nigerian citizens below the age of 18 would not be allowed to own a Subscriber Identity/Identification Module (SIM) card.

The Nigerian Communications Commission, NCC revealed this in a recent publication on its official website, Naija News reports.

According to the draft copy of the modified registration of Telephone Subscribers Regulations, only subscribers above the age of 18 are entitled to SIMs. The commission said the new regulation was in line with the powers conferred upon the commission by section 70 of the Nigerian Communications Act, 2003.

Ten things you didn’t know your smartphone can do

Smartphones are a great gadget to own. They are a lot more advanced compared to the earlier introduced button phones, as they pack a lot into one device; basically, it integrates a computer with a mobile phone to give you all the fun and unique features. Besides making calls, texting,…