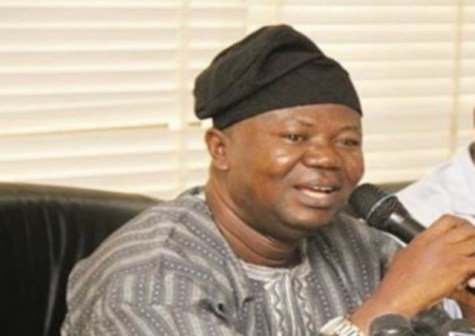 The Minister of labour and Employment,Dr Chris Ngige has confirmed receipt of application for the registration of a new university union, Congress of University Academics (CONUA), to be formed out of the Academic Staff Union of Universities (ASUU).

Ngige made the confirmation in a telephone interview on Sunday.

He said that the ministry received CONUA’s application in April to be registered as a new union in the universities.

He said the application was awaiting deliberation as stipulated by Trade Union laws.

According to him, a committee will be set up to define modalities before it will be approved.

“They have not been registered yet. Their application is in the ministry. It has not been treated.

“We are still looking at their application. I asked a committee to look into it, when we look at the committee’s report, we will know what to do.

On whether CONUA would not duplicate the functions of ASUU, Ngige said that would be the duty of a committee set up on the matter to reveal.

The National Coordinator of CONUA, Mr Niyi Ismaheel, said on Sunday in Abuja that CONUA had a sole purpose of redefining unionism and restore peace and stability in the universities in Nigeria.

Ismaheel, while addressing journalists at the end of its first National Stakeholders’ Forum at the Obafemi Awolowo University, OAU Ile-Ife, said the union was formed with the goal to formulate a new approach of engagement in addressing the welfare of its members.

According to him, the union will help put to an end unnecessary delays in the academic calendar of Nigerian students, following frequent strikes.

“The union is putting necessary documentations in place for official recognition by the university management and the government,” he said.

ASUU President, Prof. Biodun Ogunyemi had not responded to calls placed to his phones.