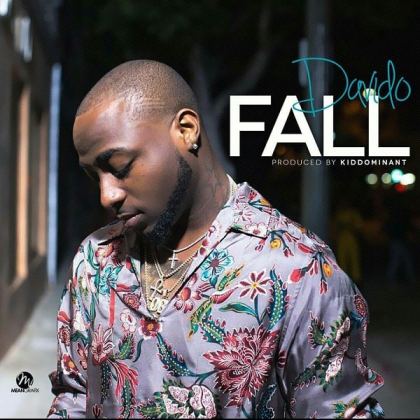 Nigerian singer, Davido is proudly on Cloud 9 after the music video of his song ”Fall” recorded over 200 million views on YouTube.

The song has been certified Gold in the United States and Canada.

The song, produced by Kiddominant in 2019, has broken a new record, being the first Afrobeat music video to record 200 million views.

Davido, in his reaction on Twitter, recalled how the song started as a joke. He is thankful that the record is now nothing to laugh about.

Watch the video below