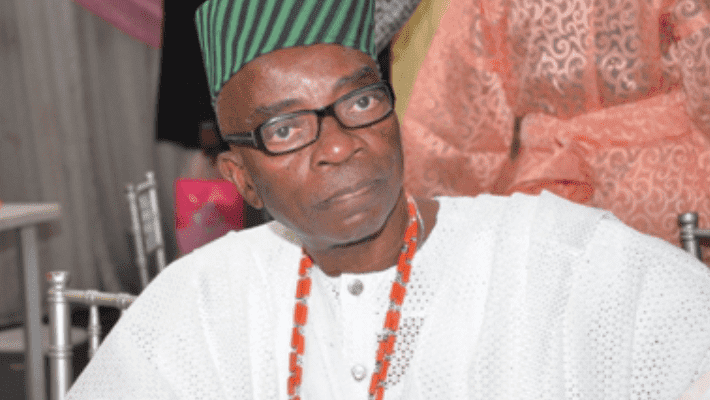 In statement released by the Media Office of the frontline Political Activist and Chairman of the Local Organising Committee, LOC of the recently won international boxing title hosted by Nigeria, the late two time Minister of the federal republic of Nigeria, was described as a mentor and one of the finest philanthropist and politicians produced by NIgeria.

His words: “Oh! this is a most unexpected and painful exit of our father, confidant and mentor, who was the Aare Musulumi of Ogun State, Asiwaju of Ago Iwoye, a former distinguished Senator of the Federal Republic of Nigeria, the first Governorship Candidate of PDP in Ogun State and a two time Minister of Nigeria. This is indeed a huge loss to the entire Country, Nigeria, Ogun State and Ijebuland in particular”

Okunniyi, a very close relative of JMK from the same quarters in Ago Iwoye, also stated that the only consolation for his family members and associates about his demise is a life well spent by the frontline Otunba of Ijebuland, who will be greatly missed by his family members and the entire political class in Nigeria as he was a great political bridge builder throughout his political career.

Okunniyi however stated that the remains of the eminent statesman will be laid to rest in the evening of Sunday in his country home in Ago Iwoye, Ijebu.

Why crowd 1 investment is a scam