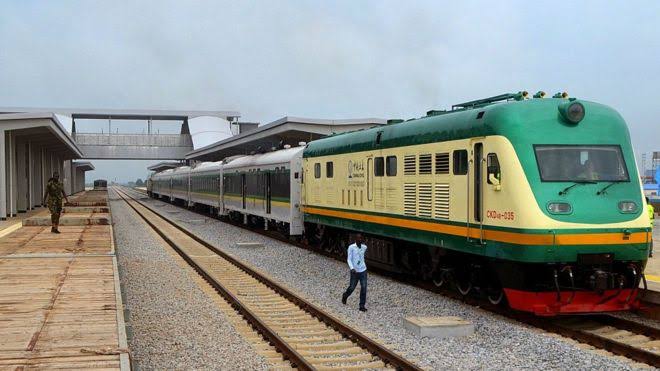 Amaechi, made the announcement on his Twitter handle, @ChibuikeAmeachi Saturday morning.

He noted that the free train ride commences on Saturday November 30 and cruise through the first quarter of 2020.

Ameachi’s tweet explained that the take-off point is the Iju train station in Lagos while the free ride would last beyond the festive period.

He urged commuters in the region to take the advantage by saving cost of transportation within the period.

Amaechi noted that it would run through March 2020.

He, therefore, urged commuters along the route to take advantage and “ride to the next level.”

The federal government had borrowed $5 billion from China early in the year for the Lagos-Ibadan standard rail and other railway projects in the country.