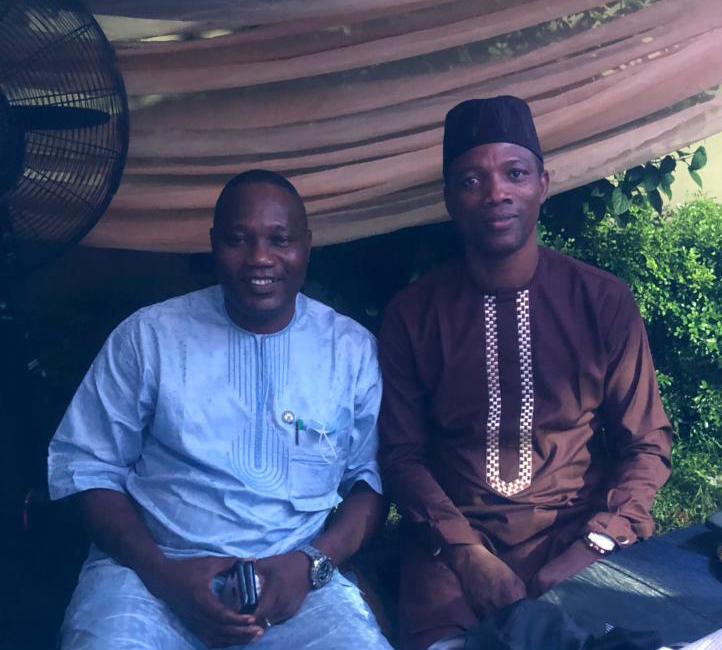 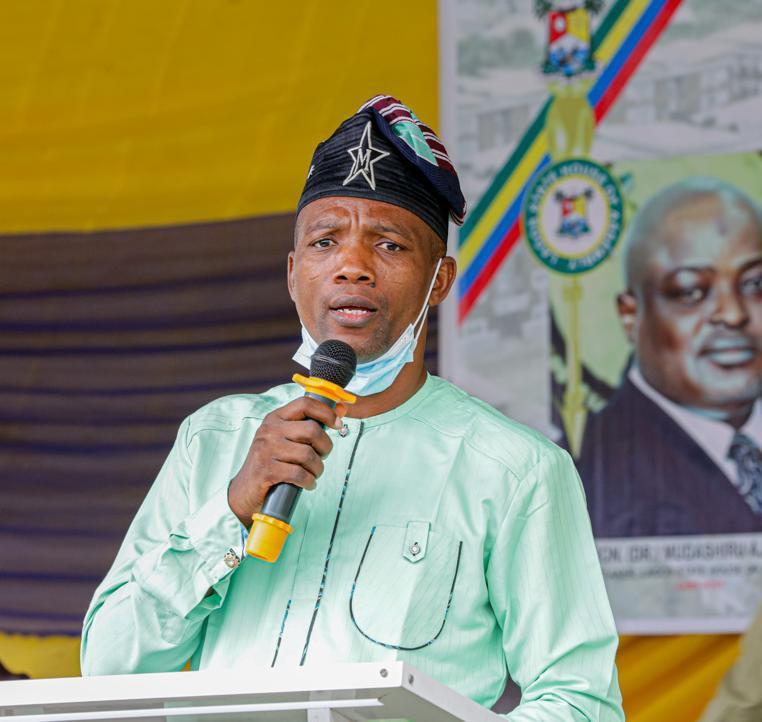 As the Lagos State chapter of the All Progressives Congress, APC, prepares for her local government primary elections come Saturday 29th May. The lawmaker representing Ifako-Ijaiye constituency 02 in the State House of Assembly, Hon. Rasheed Makinde has charged party faithfuls in Ojokoro Local Council Development Area, (LCDA) to go all come out and vote massively for the leadership choice, Hon. Hammed Idowu Tijani, HID.

Makinde, in a statement made available to pressmen by his media aide, Tunde Rufai, gave the nod at a meeting with members of his think-tank in Lagos.

The ranking lawmaker, who urged all party members in Ojokoro LCDA to cast their vote massively for Tijani, said the decision of the rank and file of the party must be adhered to at the party’s primaries on Saturday.

He said; “As the party is set to hold the primary election, we must continue on our serious sensitization and mobilization of our people for the actualization of the stand of the leadership of our great party in Ojokoro LCDA.

“The leadership has concluded for a consensus candidate and this is also entrenched in our party constitution.

“We cannot allow hoodlum to come and hijack the process that is why we are using internal mechanism to arrange all political posts in Ojokoro LCDA.

“The rank and file leadership of our party had met and we have all agreed for a consensus, and that agreement favours the incumbent chairman, Hon. HID Tijani, to complete the numerous projects, ranging from youth development, women empowerment, infrastructure upgrades, staff welfare and political advancement amongst others.”

Makinde in an earlier statement during the flag off said, the decision to allow HID for second term, was all-encompassing and well accepted by the entire leadership of the party in the LCDA.

“It was a consensus agreement. We are all pleased with HID’s achievements in office as one good term deserves another. Makinde added.

Speaking at the campaign ground for HID’s second term, Hon. James Owolabi, member Federal House of Representatives, said, he is here to give assurance that HID is the leadership and people’s choice to continue as chairman Ojokoro LCDA for a second term.”

In his speech, Hon. Ahmed Ipoola Omisore, the Director General BAT foundation, said, the decision made for HID second term in office was collective that is why we are all here to showcase him to the entire Ojokoro people.

Others who spoke at the campaign ground were; Hon. Benjamin Olabinjo, Alh. Hassan Ajeigbe, Chief Kareem Daramola among others.

In his appreciation remark, the chairman Ojokoro LCDA, Hon. Hammed Idowu Tijani, HID, appreciated the leadership of the party in Ojokoro LCDA for the trust reporsed in him for a second term in office and to all that were present for their love and show of solidarity as he ask for their unflinching support and massive turn out in the primary election that has been slated to hold on Saturday, May 29th 2021.

Recalled that the Lagos State Independent Electoral Commission (LASIEC) has fixed July 24 for the council polls and the ruling party has scheduled its councillorship and chairmanship primaries for Saturday.

Joshua Iginla Gifts a Pastor the sum of ₦1.8 million to clear his debt