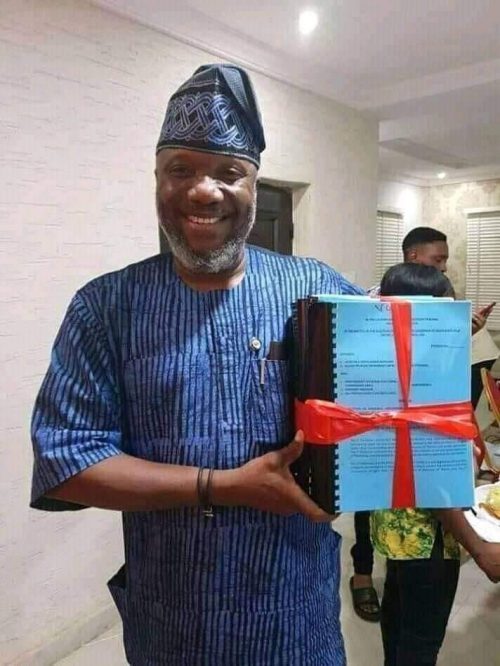 In a statement after the Governorship Election Petition Tribunal affirmed his victory at the polls on March 9, Abiodun urged Akinlade to shelve further pursuit of legal challenge of the election.

Abiodun said: “Our victory at the Ogun State Governorship Election Petition Tribunal is a victory of the rule of law. It is a validation of the people’s choice of me to serve the State by giving quality governance. 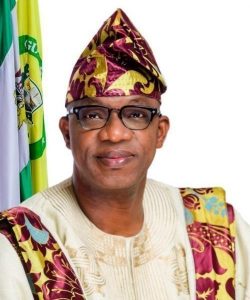 “I urge the Allied People’s Movement (APM) and its candidate to now leave behind the 2019 Gubernatorial Election.

“They are free to return to our great party, the All Progressives Congress (APC), which they themselves left in the first place, and join hands with us on our #BuildingOurFutureTogether agenda.

“However, anyone who feels they don’t want to return should instead begin preparing for the 2023 elections.

“This victory couldn’t have been, without God and the depth, brilliance and dedication of my legal team led by Prof. Taiwo Osipitan (SAN). I also appreciate the support given us by the leadership of the Ogun APC.

“I reassure the good people of Ogun State of our commitment to quality governance driven by inclusiveness, fairness and equity”.

Former governor Ibikunle Amosun formed the Allied Peoples Movement after his protege failed to capture the APC governorship ticket. Curiously, Amosun contested the Ogun central senate race on APC platform. He is now a senator in Abuja, but Akinlade was defeated in the governorship election.