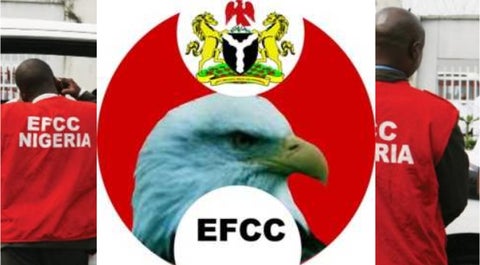 The two university officials had been dragged before the court by the Economic and Financial Crimes Commission following a petition alleging their involvement in fraud, conversion of public funds, conspiracy and abuse of office.

EFCC had alleged that Elujoba and Akeredolu, while in office, had conspired to steal by paying the acting vice chancellor N5,477,595 belonging to OAU as furniture allowance.

They were also accused of illegal diversion of N1.4 billion OAU money, which was paid to workers in the university as earned allowances and productivity bonus.

Elujoba and Akeredolu were first arraigned before an Osun State High Court, sitting in Ede in July, 2017.

He said the defendants had pleaded not guilty to the seven counts pressed against them, and urged the court to dismiss allegations against them, since the prosecution could not establish they had a case to answer.

Justice Akanbi held that submissions of prosecution witnesses were contradictory and evidences laid before the court by them were unreliable since both OAU Governing Board and Federal Ministry of Education never reported that any money was missing.

He said in the appointment letter given to the acting vice chancellor, though furniture allowance was not stated, it was written that he would be entitled to fringe benefits, even though he was to serve for six months.

According to him, the claim by the prosecution witnesses that the acting vice chancellor was entitled to N722, 797.26 since he did not serve for four years could not be proved as the witnesses did not agree in their separate submissions that furniture allowance would be paid in proportion to the time spent in office.

Declaring that evidences laid before court by the prosecution were contradictory and unreliable, Justice Akanbi discharged and acquitted both Elujoba and Akeredolu of all the allegations against them.

Read what Nigerian celebrities are saying about Hushpuppi’s arrest