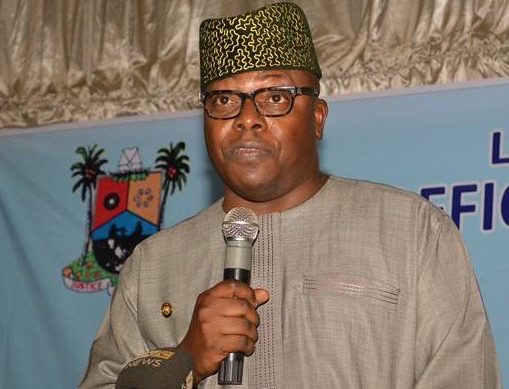 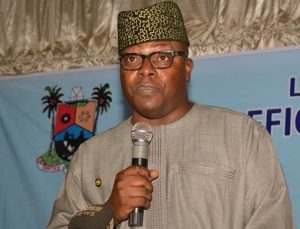 The Lagos State Government has directed the major food vendors, who sell meat in the state, to henceforth submit a ‘veterinary health certificate for trade of meat’ to the inspecting veterinary personnel in the state Ministry of Agriculture.

Prince Gbolahan Lawal, the state Commissioner for Agriculture, made the announcement on Sunday, in Lagos.

Gbolahan said that the state government would confirm the certificates to ascertain that the animal had been duly slaughtered under hygienic conditions.

He noted that this policy, apart from being part of the new strategies the government was adopting, was also aimed at sanitising the meat value chain.

Gbolahan said that the policy was in conformity with Section 4, Cap M3, Meat Inspection Law of Lagos State and the Fourth Schedule (Regulation 33) of the Law.

He added that the policy change was informed by reports about the terrible state of sanitary affairs in some abattoirs in the state and the embarrassment it could cause for the image of the state and the confidence in the meat value chain.

“Veterinary divisional heads have also been mandated to identify meat vending outlets that are major distributors and retailers of meat within their respective divisions.

“They are to issue letters of notice containing a moratorium on the need for them to change their meat supply protocol to reflect the new policy.

“We have mandated our veterinary officers to do periodic and systematic inspection of these facilities within their jurisdictions.

“They must ensure that meats emanating from their divisions, which must come from mechanised facilities, are issued the veterinary health certificate for trade of meat,” he said.

Lawal warned that any officer who breached the code by signing off on carcasses and other by-products of meat that were slaughtered from any facility other than government-approved abattoir facilities, would be guilty of gross misconduct.

He said such officers would be sanctioned accordingly and prosecuted, if need be.

The commissioner also urged food vendors not to breach the code by purchasing meats that were not duly inspected or that did not come with the legal certificates.

According to him, any food vendor that does this will not only be guilty of an offence, his/her facility will also be shut down.

“Any food vendor who breaches this code by purchasing meat that was not duly inspected or that did not come with the legal certificates will be guilty of an offence and his/her facility will be liable to be shut down,” Lawal said.

The commissioner added that all heads of approved abattoirs in the state, who did not possess clean hygienic mechanised facilities, would not be issued with the certificate.

He said they must henceforth refer slaughtering for the purpose of supply to such mechanised facilities.

“It is our hope that strict adherence by the concerned stakeholders and implementation by our veterinary officers of this policy will drive slaughtering activities towards more hygienic facilities”, the commissioner said.

Lawal disclosed that a stakeholders’ meeting of the meat value chain would soon be convened in order to have their buy-in on the new reforms before its full implementation.

He added that a sensitisation exercise of members of the public would also be fully embarked upon in order to ensure the success of the policy change.