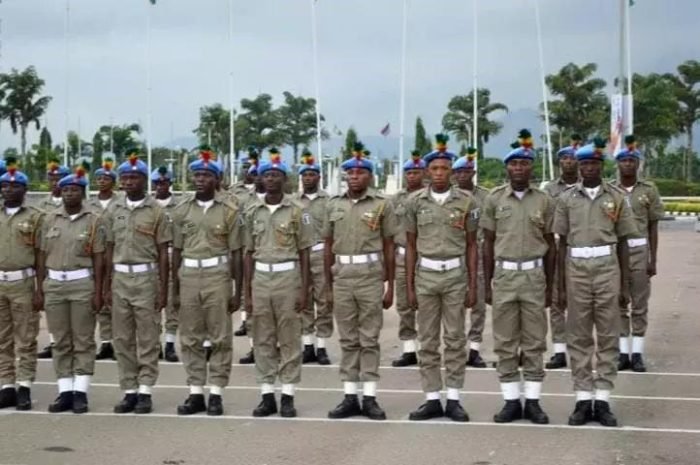 “The peace corp bill has just been forwarded to the president and it is undergoing the standard procedure,” Enang told PREMIUM TIMES in an interview on Tuesday.

According to him, copies of the bill, tagged ‘Nigerian Peace Corps (Establishment) Bill 2017, were transmitted to President Buhari late last week by the Clerk to the National Assembly, Sani Omolori.

Enang said if the bill was signed, the president would retain one copy and return the remaining two copies to the National Assembly for further action.

The Senate passed the bill on November 25, 2016, shortly after the House of Representatives passed the same bill.

A conference committee of both chambers was inaugurated on December 8, 2016, to harmonise the bill.

Enang did not explain why it took long for the bill to sent to the presidency.

The bill will also allow all serving members of the Peace Corps of Nigeria, both regular and volunteers, to be absolved into the Nigerian Peace Corps, at commencement.

The Nigerian police had stormed the Peace Corps headquarters on February 17, 2017 and arrested the head of the organisation, Dickson Akoh, and about 49 other members.

The police accused Mr. Akoh of using the Peace Corps, registered as a non-governmental organisation, to swindle young job seekers and operate as a para-military agency.

Mr. Akoh, who denied the allegations, has since been granted bail.

The Federal High Court in Abuja subsequently ordered the Nigeria Police to unseal the headquarters of the Peace Corps and pay N12.5 million as damages.

The police has not complied with the order.

GOD TOLD ME TO GO FOR PRESIDENCY – PASTOR TUNDE BAKARE