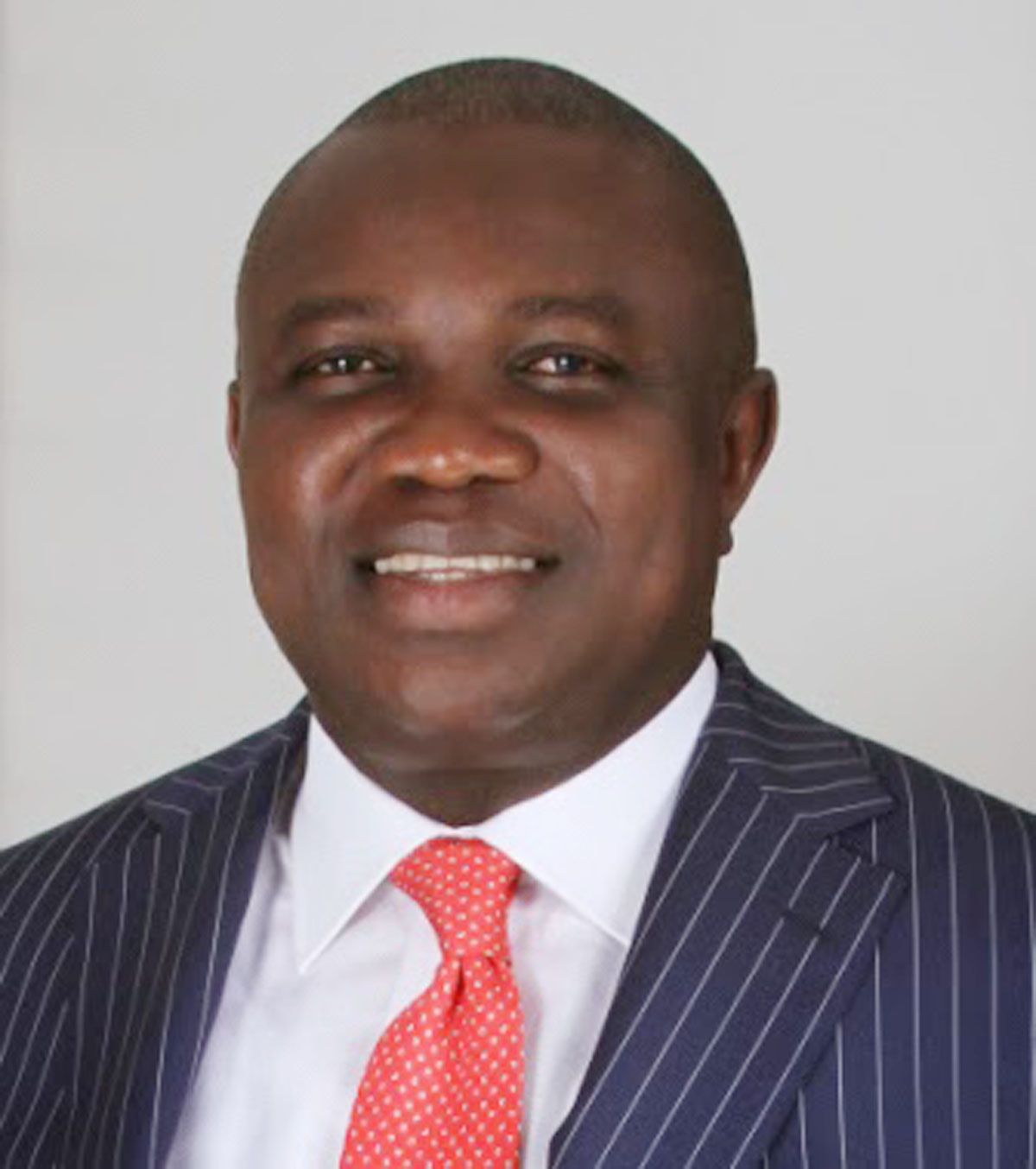 The Lagos State Government on Monday announced plans to enforce partial restriction of movement for motorists in Agege axis to accelerate the ongoing construction of Pen Cinema Flyover starting from January 4, 2018.

In a statement by the Permanent Secretary, Ministry of Works and Infrastructure, Engr Olujimi Hotonu, the State Government said there would be a complete closure of the roads in the axis at some point during the construction but that it would start with partial restriction of movement.
While assuring that adequate arrangements have been firmed up to mitigate the impact of the closure of the roads on motorists and residents, Hotonu said traffic diversion routes have been created to ensure ease of movement along the corridor.
He said the construction of the flyover across the Pen Cinema intersection at Agege embarked upon by the administration of Governor Akinwunmi Ambode was part of the continuous drive to ease traffic within the metropolis and improve on the State economy.
According to him, “To ease the construction of the Pen Cinema flyover, the State Government will be diverting traffic at the Pen Cinema intersection starting from Thursday, January 4, 2018.
Hotonu further said that the restriction of movement is expected to last for an estimated period of three and six months to enable the contractor take full advantage of the weather and space to deliver seamlessly the critical aspect of the flyover construction that falls within the Pen Cinema roundabout and railway crossing at Old Abeokuta Road junction.
“The routes for the diversion for the flyover are as follow; Vehicles coming from Ogba/Oba Ogunji except Articulated vehicles are expected to come in through Ijaiye Low Cost Housing Estate to link Iju Road, while Articulated Vehicles and other vehicles plying this axis have the option of either turning right towards Iju Road at the Pen Cinema intersection or left towards Moshalashi Alhaja.
“Similarly, vehicles coming from Iju Road should go towards Moshalashi Alhaja or turn towards Oba Ogunji/ Ogba as the turning towards the right to the Railway crossing will remain closed.
Continuing, Hotonu said there would be a complete closure of the road for vehicles coming from Moshalashi Alhaja towards the Railway crossing, while vehicles coming from Moshalashi Alhaja axis would be expected to either move towards Iju Road or turn right towards Oba Ogunji/Ogba Road.

While regretting the inconveniences the partial restriction would cause motorists and residents, the State Government appealed for caution and cooperation with traffic and security personnel deployed to ease their movement, noting that the ultimate goal of the plan is to make life easy and improve traffic along the corridor.

IF YOU CONTEST IN 2019 YOU WILL BE DISGRACED, REV. FR. MBAKA TELLS PRESIDENT BUHARI