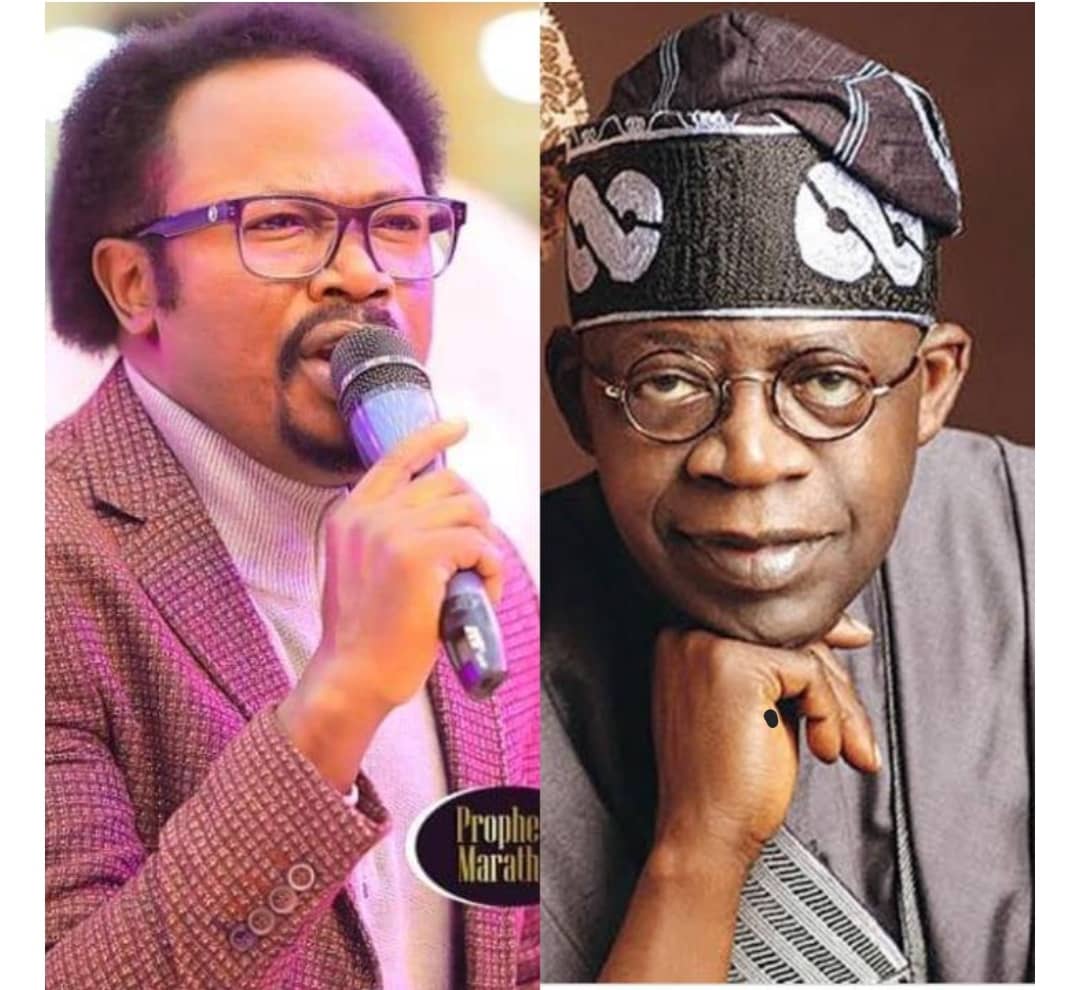 The clergy with the prophetic mantle, Abuja based General Overseer of Royal Champions Assembly, Prophet Joshua Iginla has said, only God can stop Tinubu’s presidential ambition and that he is a major factor in the equation of things.

The clergyman during his prophetic release for 2022 said God told him Tinubu will be a great factor in the forthcoming 2023 election. “God said something to me that is very deep. The man called Bola Ahmed Tinubu is a factor in the equation and you can not remove him and you cannot push him aside. You cannot drive him backward or push him aside, except God pull him out of the equation. You cannot remove him by human means. If you push him aside, you will know that a factor has been removed in the equation, the only thing that can move him is God. Only God stop him. I’m not speaking in favor of anybody but I’m saying what I’ve seen and will leave the rest for God,” Prophet Iginla said.

And it would be recalled that after months of speculation, the national leader of the All Progressives Congress (APC), Asiwaju Bola Tinubu has formally declared his intention to run for the country’s number one office in 2023, onfirming the rumour that he has informed President Muhammadu Buhari and Vice President Yemi Osinbajo of his ambition.

Speaking with newsmen after he emerged from a closed-door meeting with President Muhammadu Buhari in the Presidential Villa, Abuja, Tinubu said he plans to actualise his ambition under the platform of the ruling APC. He said it has been his life-long ambition to lead the country one day.

He also shrugged the question of a potential race for the APC ticket between him and Vice President Yemi Osinbajo, whose support groups have since begun mobilizing for his candidacy.

Watch the video below: