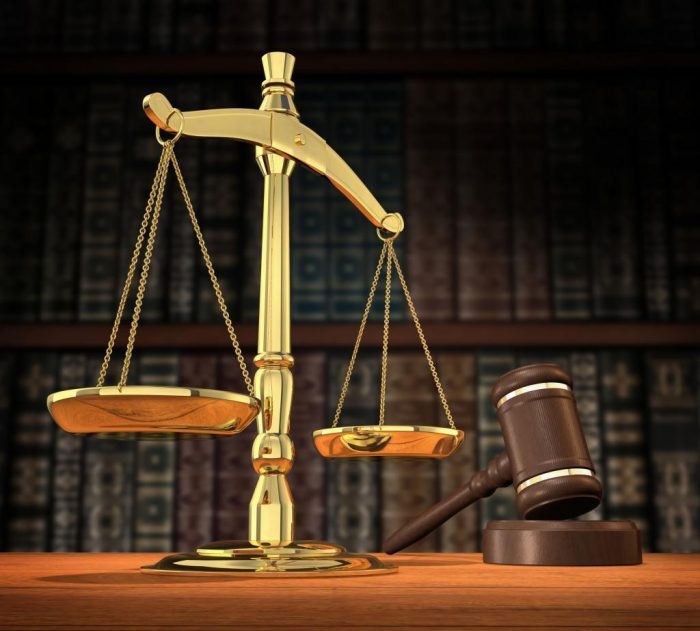 The pastor in charge of the Redeemed Christian Church of God, RCCG, Jejelaiye Parish, Ajangbadi, Ojo, Lagos, Austin Benson Agboma, 49 and his accomplice, Obinna Titus Echendu, 49 have been arraigned before a Lagos Magistrate Court for allegedly obtaining the sum of N2,200,000 from a complainant, Chief Steve Okorie under false pretence.

The accused were arrested by operatives of the State Criminal Investigation Department, SCID, Panti, Yaba, Lagos and after investigation by a team led by Olaoye Olarewaju, the accused were charged before the Igbosere Chief Magistrates’ Court on a three-count charge of obtaining money under false pretence and stealing.

Police Counsel, Reuben Solomon told the court in Charge No: J/01/2020 that the accused persons committed the offence in March, 2019 at Ajangbadi, Lagos.

Solomon informed the court that the accused collected the sum of N2,200, 000 from him to procure visa and other documents for him to travel to Bahamas, but that instead, the accused converted the money to their use.

He said that the complainant decided to report the matter to the police when he discovered that the accused persons allegedly duped him.

Solomon said the offences committed were punishable under sections 411, 314 and 287 of the criminal law of Lagos State, 2015.

The accused persons, however, pleaded not guilty to the alleged offence and Magistrate A.M Davies granted them in the sum of N250, 000 each with two sureties in like sum.

Davies adjourned the case till 12 February, 2020 for mentioned and ordered that the defendants be kept at the Ikoyi Correctional Facility till they perfected the bail conditions.