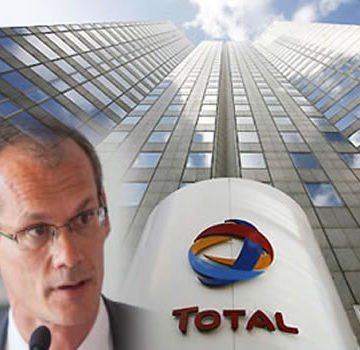 Adeola, who gave the commendation during the committee’s oversight function in Lagos on Friday, promised total support for the local content development initiative.

The storage facility is for 200,000 barrels per day Egina deep-water oilfield, which is expected from South Korea on Jan. 23.

Adeola said the essence of the visit was to see and have first-hand information on the Egina FPSO and to also commend Total for making the huge investment a reality.

According to him, the 330-metre long Egina FPSO, the largest FPSO ever installed in Nigeria, by private investors and the Nigerian government was commendable.

“If Nigeria can attract such huge project estimated at 16.3 billion dollars, it shows we are moving in the right direction and growing our economy,” he said.