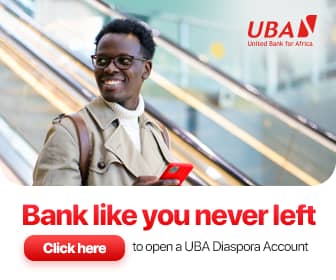 At least six persons including artisans have been confirmed trapped after a seven-storey building collapsed in Lagos.

The collapsed building was said to be under construction when it collapsed.

It was not immediately clear the cause of the collapse but emergency workers and security operatives have already moved to site to possibly rescue the trapped victims.

They also confirmed that six persons were trapped and assured search and rescue operations have commenced at the site.