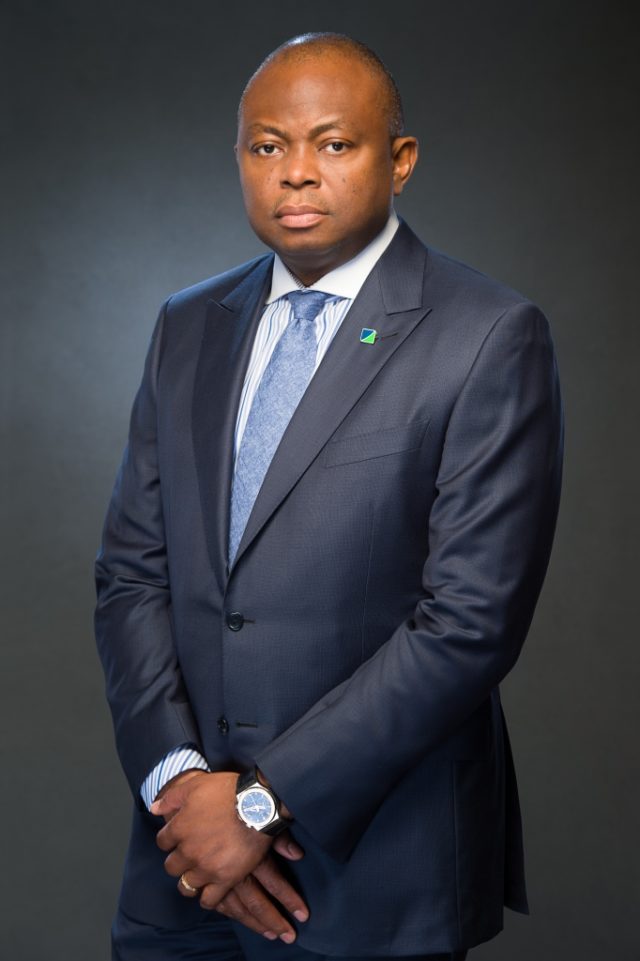 Top lender Fidelity Bank Plc, Nigeria’s fastest growing bank has been recognised for its efforts at growing the economy particularly its supporting the real sector The bank received 2 awards to the effect at the 11th Annual Bankers’ Committee Retreat which held at Ogere, Ogun State at the weekend. The awards were bestowed on the bank for its leadership role in the ongoing efforts to strengthen Nigeria’s agricultural value-chain as well as its staunch commitment to promoting women economic empowerment.

Organised by the Central Bank of Nigeria (CBN), the two-day retreat was themed “Delivering Inclusive Growth: Leveraging Digital Finance” and brought together Chief Executives of Commercial Banks and other stakeholders in the financial services industry to articulate and strategise on initiatives for economic development and specific growth imperatives of the financial system.

The bank emerged winner in two categories, securing second place in the ‘Sustainable Agricultural Transaction of the Year Award,’ and third position as the ‘Best Bank in 2019 in Women Economic Empowerment.’

Fidelity Bank won the award on Sustainable Agricultural Transaction, for its compliance with the sustainable banking principles as mandated by the regulator of the financial services industry.

On the other hand, the bank’s sustained focus on economic empowerment and SME funding, which led to its increased support for female businesses, made it to win the award on Women Economic Empowerment.

Okonkwo, who attributed the awards to the support of the board, management and entire staff of the bank, pointed out that the initiatives being implemented by the lender particularly as it relates to growing the agriculture and non-oil exports sector were yielding the desired result, hence this recognition.

He stated that the lender has provided finance in excess of N50 billion for farm start-up, expansion and consolidation, among others. According to him, Fidelity remains one of the leading disbursement banks of the CBN Commercial Agric. Credit Scheme (CACS). “Over N20 billion has been disbursed to by the bank, resulting in employment generation and economic growth”, he stated.

Okonkwo promised that the bank would not relent in its efforts to improve access to capital, provide technical assistance, and invest in projects that support women and women-led SMEs, in line with CBN’s financial inclusion policy. “Research have shown that increasing women’s participation in the economy would boost economic output and benefit generations to come” he explained further.

Fidelity Bank is a full-fledged commercial bank operating in Nigeria with over 5 million customers that are serviced across its 250 business offices and various digital banking channels.

The bank focuses on select niche corporate banking sectors as well as Micro Small and Medium Enterprises (MSMEs) and its currently driving its retail banking businesses through its robust digital banking channels.