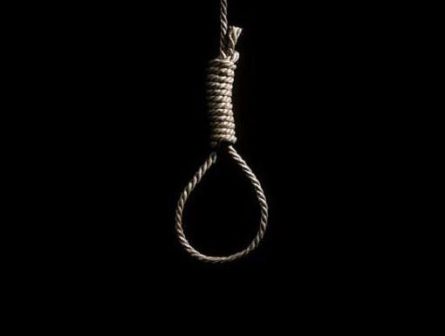 Dr. Isiaka Aliagan, Director of the institute’s Public Relations Department, who confirmed the incident on Friday in Ilorin, said that the deceased was a Lecturer 1 with the College of Agriculture.

He said that Osunlola joined the services of the institution on a full-time appointment in 2010.

“However, during staff verification, it was discovered that Osunlola retired from the Federal Ministry of Agriculture, before taking up a full-time appointment with KWASU.

“But, in spite of this discovery, the university, in August, 2017, converted Osunlola’s appointment to a contract engagement on compassionate grounds,” he said.

Sources indicated that the school had conveyed its conversion of Osunlola’s appointment to him via a letter signed by the Registrar.

The sources, however, said that the loss of his full time status led to a steady decline in Osunlola’s mental stability as he became depressed and “started misbehaving”.

“One of his friends even offered to assist him to secure a job at Landmark University, but the deceased did not submit his credentials, when he was asked.

“Another friend also took him to a cleric for prayers and counseling after noticing that he was depressed,” the sources added.

A family source disclosed that relations broke the deceased’s door when he did not come out in the morning on Friday where they discovered that he had committed suicide.

#AnambraDecides: We cannot be compromised – INEC