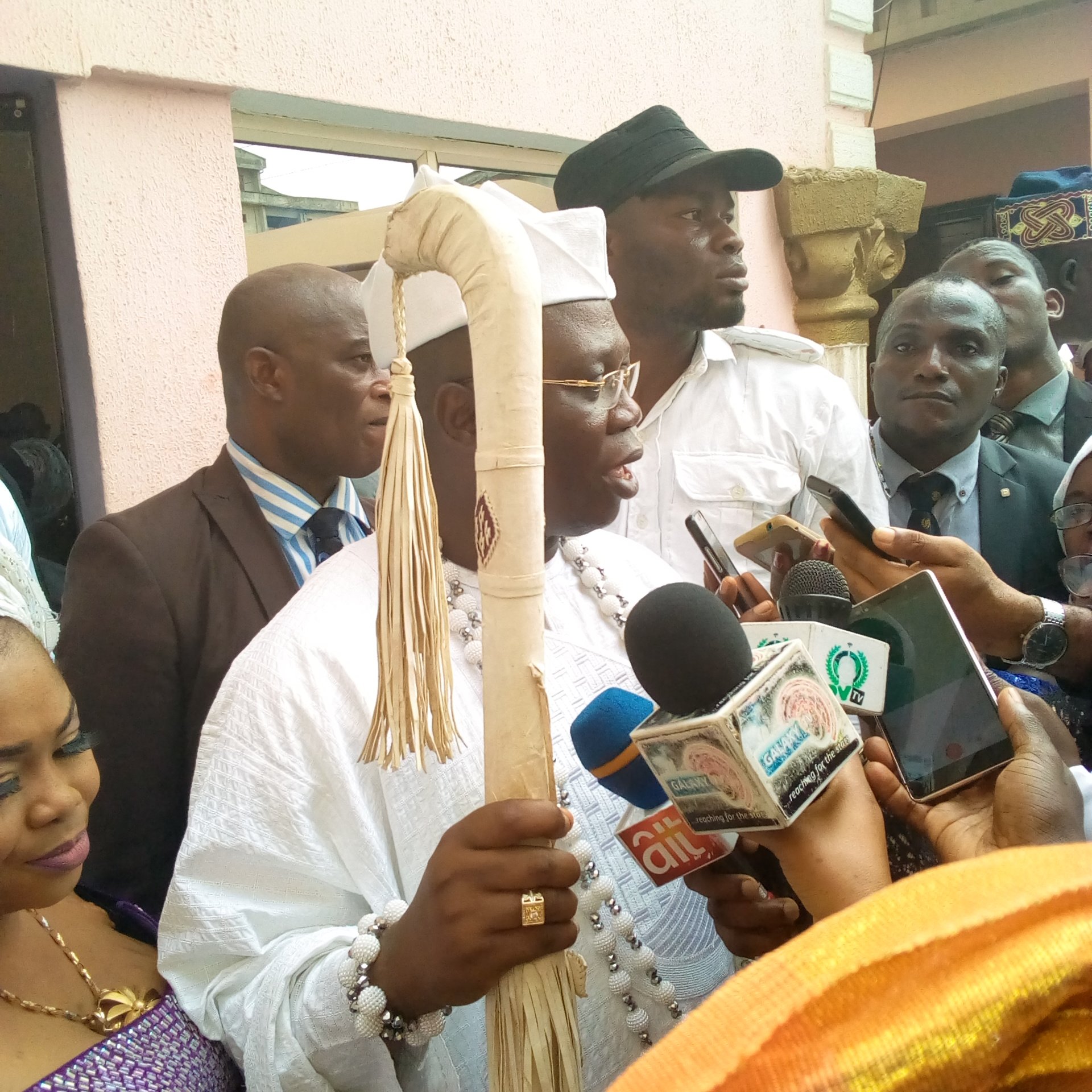 “I have been following Prophet Israel Oladele Genesis for the past five years, he is one of the men of God I respect so much in this country. There was a time he gave me three prophecies and within two weeks they all came to pass. The man of God has also prophesied my emergence as Aare of Onakakanfo of Yorubaland”, Aare Gani Adams disclosed.

Aare Gani Adams, also commended the humility and philanthropic lifestyle of Prophet Israel Oladele Genesis. “I can see the Holy Spirit in him, he is truly a servant of God, who is using the grace upon him to serve God and humanity”, Aare said. 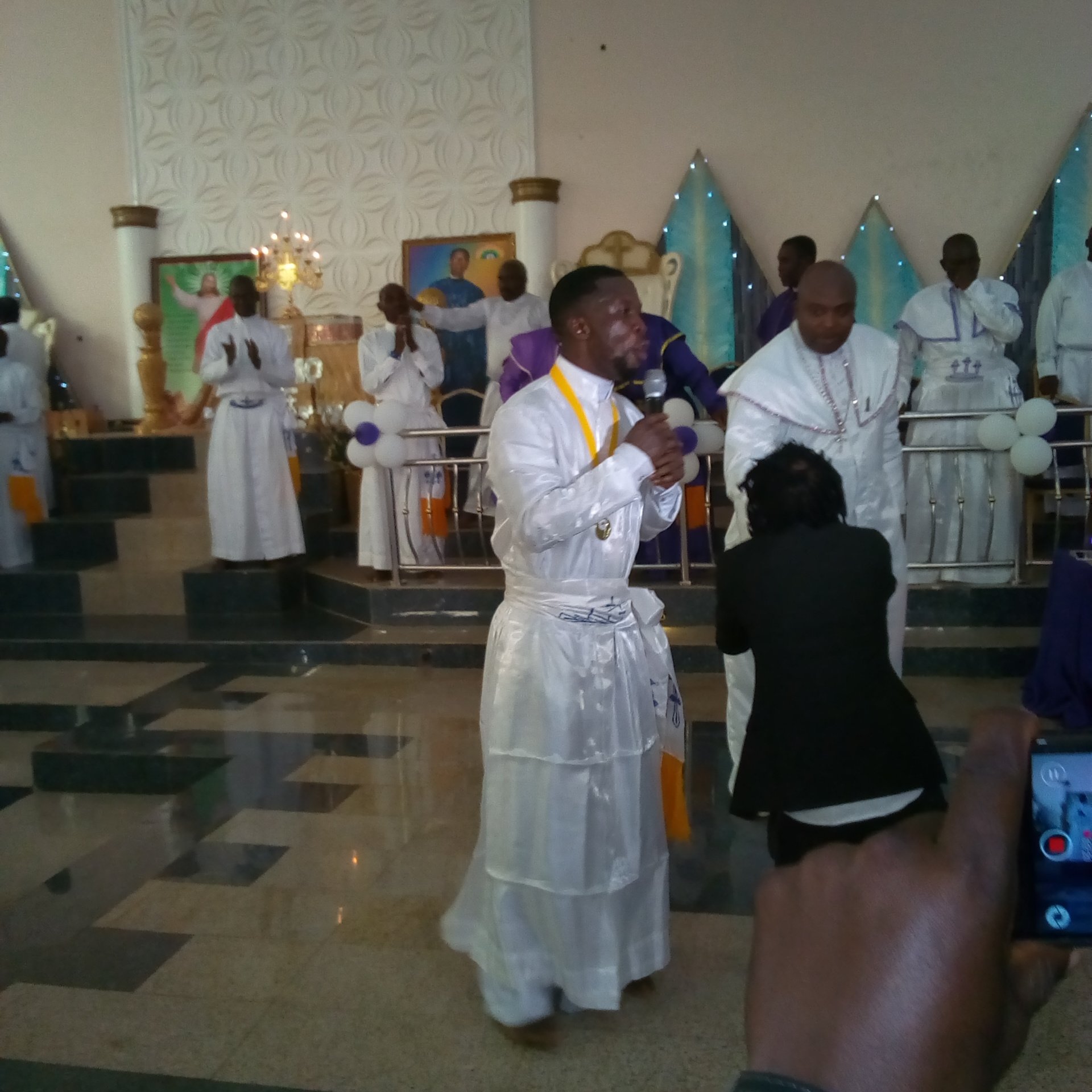 Aare Onakakanfo, gave thanks to God Almighty for successful installation of the title which was keenly contested. In his appreciation to God who made it possible, Aare Gani Adams rolled on the altar several times in appreciation to almighty. In his speech he also disclosed that he is giving thanks to God because the title was keenly contested. It would be recalled that Aare Gani Adams came victorious out of twenty five contenders. 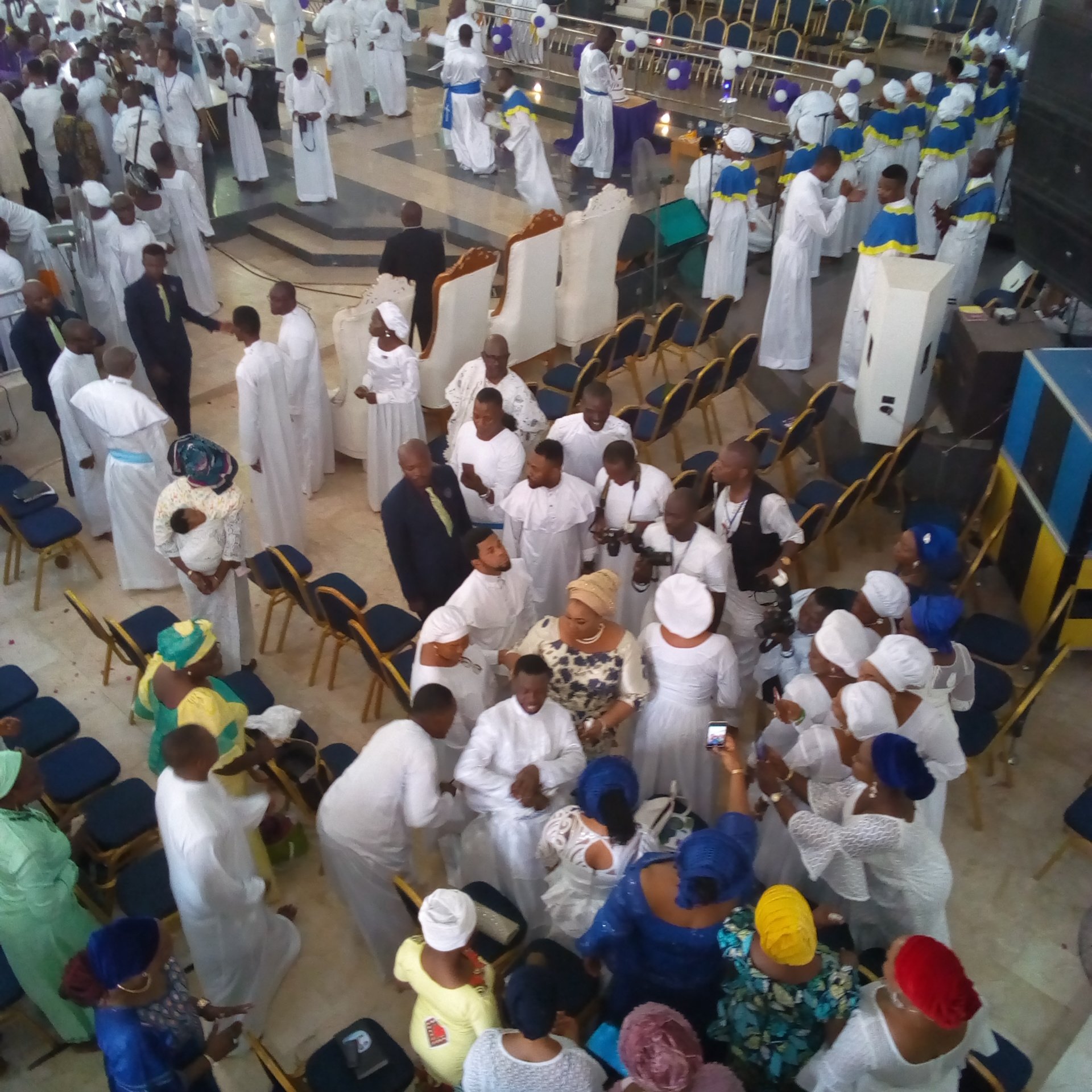 In the same vein the new generalismo of Yorubaland admonished the congregation to be doers of good things in the interest of humanity because God knows and sees the heart of everybody. 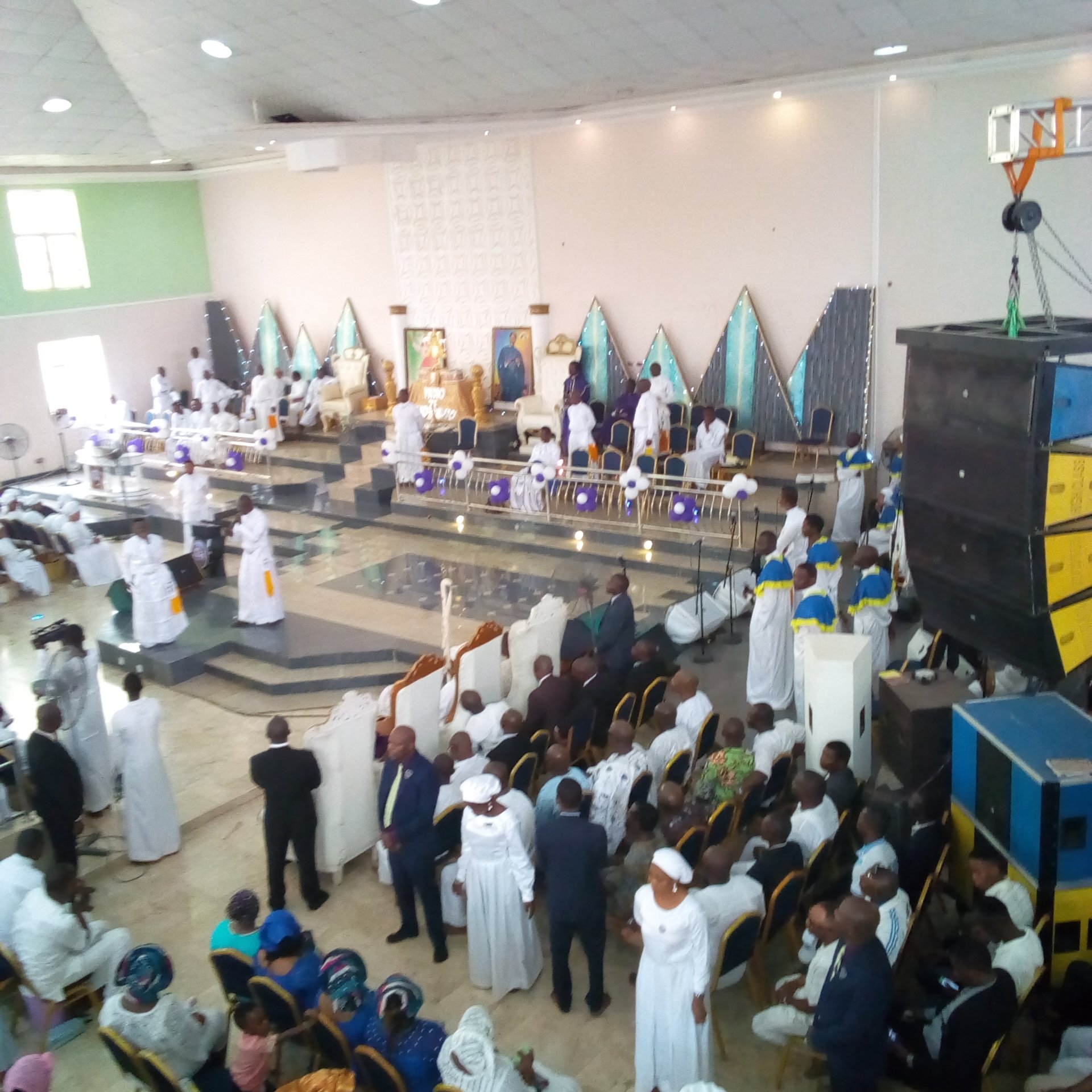 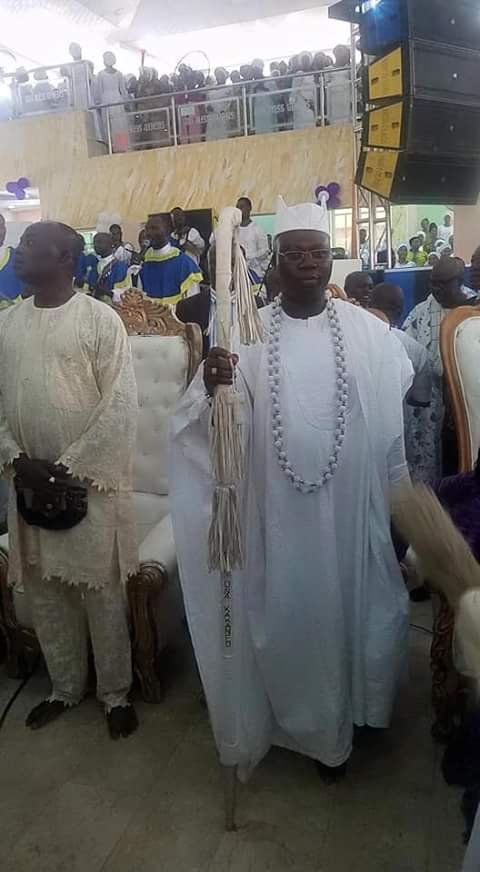 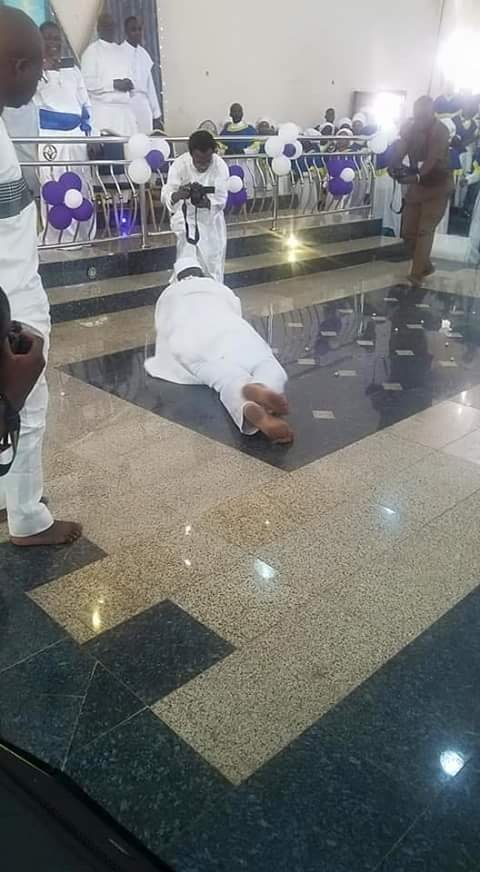