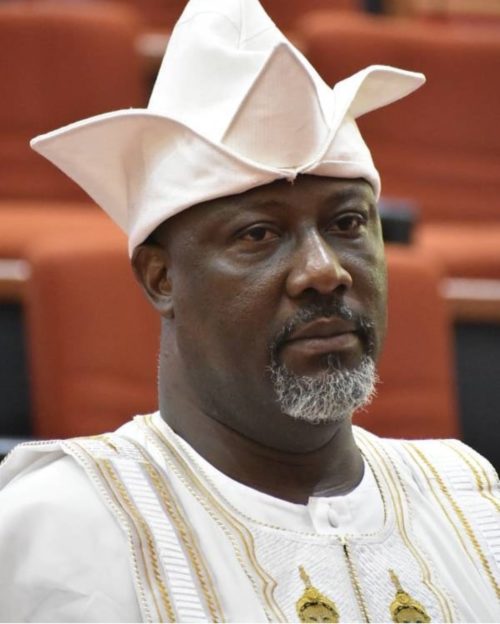 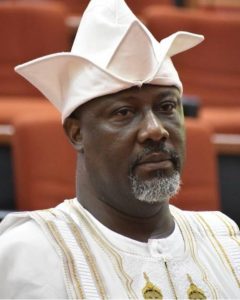 This was disclosed by Senator Ben Bruce (Bayelsa East) on his Twitter page.

“I have just been informed by Moses Melaye, @dino_melaye’s brother, that Dino has been abducted by unknown persons in a Toyota Sienna that blocked their car and overpowered them on their way to Kogi to answer to Dino’s court case. Lets be on the watch out. Will keep you updated,” Bruce tweeted.

Melaye was arraigned yesterday before an FCT High Court in Apo, Abuja on a six-count charge bordering on attempted suicide.

Daily Trust reports that Melaye was also charged with the offences of attempt to escape from lawful custody and damage of police property.

YOU ARE FREE TO GO TO PDP: OSHIOMHOLE TELLS APC REPS

BANIRE ASKS SENATORS TINUBU, ASHAFA AND SOLOMON TO STOP WASTING THEIR TIME OVER HIS NOMINATION FOR AMCON JOB