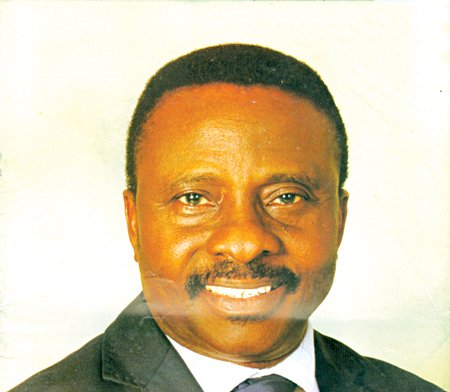 The Presidentof CAN, Rev. Olasupo Ayokunle, had in a statement on April 25 urged Christians to hold peaceful protests within their church premises.

The Chairman of CAN in Oyo State, Pastor Benjamin Akanmu, said that members had been directed to stage the protest in compliance with the directives by the national body.

Akanmu said that the protest was limited to the vicinity of the churches in order to prevent it from being hijacked by hoodlums.

Rev. Dr Samuel Wojuola, the Senior Pastor of Bodij-Ashi Baptist Church, Ibadan, during the rally by the church urged government to address the security challenges in the country.

Wojuola said that the incessant killings must be halted to promote peaceful coexistence.

According to him, the church joined the protest to show disapproval for the unending bloodshed in different parts of the country.