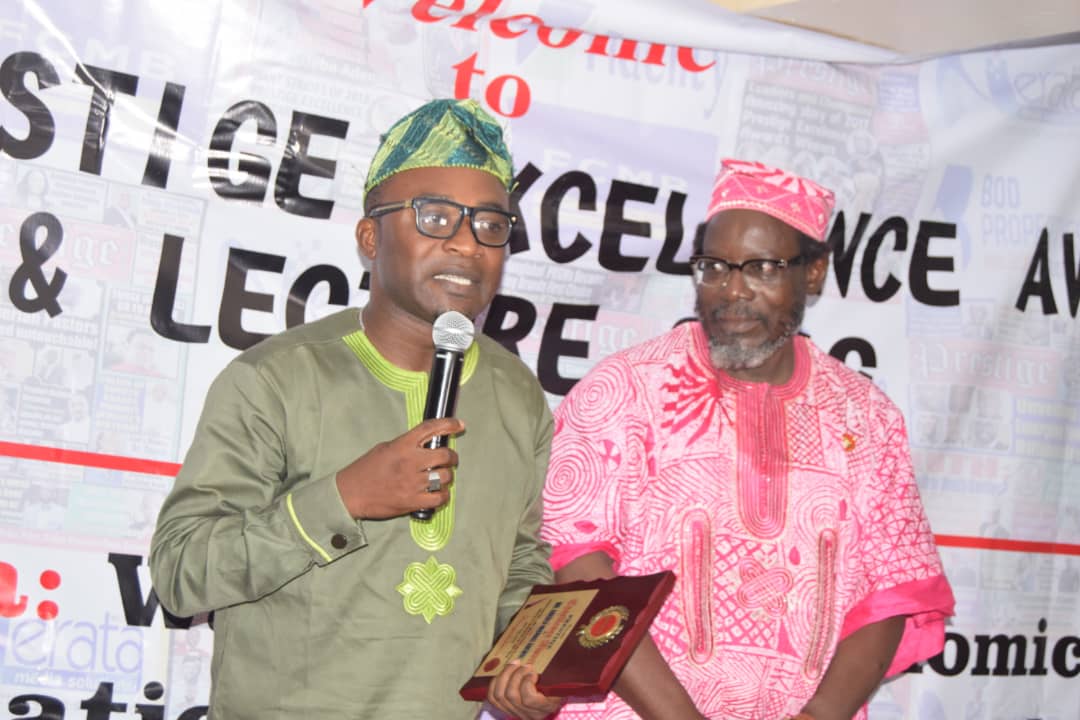 The amiable Michael  is an  eminent professional, educationist Adedeji Michael has gained a prominent position in society due to the exemplary work he has done in his career in the education sector. His raise to prominence in such a short span can be attributed to his strong will power, caliber, conviction, dedication and leadership quality.
Born on 12th September, Michael comes from a humble background. And he is the only Son out of six children of Late Pastor Matthew Adedeji, born in the city of Ibadan, Oyo state where he nurtures a sense of pride in his roots that lie in the great tradition and glorious history of Oyo State. He started his life in a very remote area and gradually rose to become one of the pioneering educationists In Lagos State.

He had both his primary and secondary school education in Ibadan. Baptist primary school & Baptist Secondary school respectively, and later moved to Lagos to study in University of Lagos before proceeding to United Kingdom where He studied Human Resource Management at Association of Business Executives. He has Diploma in leadership Training.

He was a big player and core contributor to Nigerian Schools Cultural Festival in 2008 and 2009 respectively organized at Lagos State Council for Arts & Culture where he delivered lecture on literacy in literature in the 21stcentury academics.
Adedeji Michael Ademola has attended so many professional courses/seminars & conferences in Nigeria and abroad to expand his horizon and gain more experience in what he enjoys doing.

Adedeji michael has made a distinct contribution to modernizing and revitalizing the existing education system that had lost its vigor and become rusted over time. Born out of the need to infuse into the existing educational system, an outstanding program that will greatly benefit students in secondary school of learning came (DSELF) Digital School Education Literature Film from the parent company which Michael is the brain behind this great initiative.
The DSELF is an educative, informative and entertaining film show project for secondary schools that do not have opportunity to watch literature texts that is been thought in their various schools.
Recommended English literature text movies that is currently in WAEC, NECO &GCE syllabus is being digitally displayed on big screen with multi-dimensional sound effects, creating a general fun-filled atmosphere to learn.
Having established presence in over 4,500 secondary schools in Lagos region and beyond.

He has received many awards which includes:

MOST OUTSTADING EDUCATIONIST OF THE YEAR 2017.

INNOVATIVE EDUCATIONIST OF THE YEAR 2018

DIGITAL TERRESTIAL BROADCASTING OF THE YEAR 2018

ENTREPRENUER EDUCATIONIST OF THE YEAR 2018

TRUE HERO EDUCATIONIST OF THE YEAR 2018

BEST DIGITAL EDUCATIONIST OF THE YEAR 2019