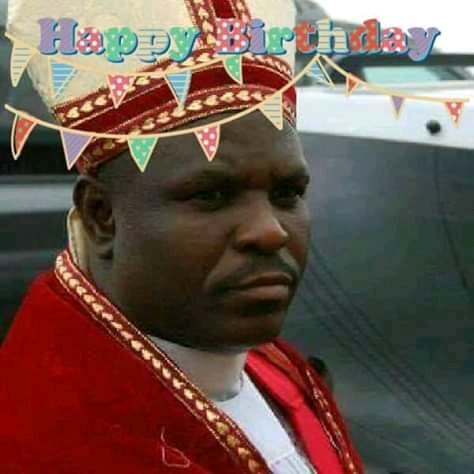 Archbishop Olusegun Roberts , appointed Cardinal of WACOMBS has sent goodwill message to islamic faithfuls and Deputy Governor of Lagos State on the celebration of Eid-El-Fitr.
The man of God felicitates with Muslim faithfuls in Nigeria and the deputy governor of Lagos State, Mr. obafemi hamzat on the occasion of the end of the Muslim fasting and prayers.
In a media interview with the cardinal, he noted that it is only selfless service that can take humanity to greater heights.
Archbishop Olusegun Roberts further advised that political elites should place the nation and Nigerians as their priority as the power lies with the people. 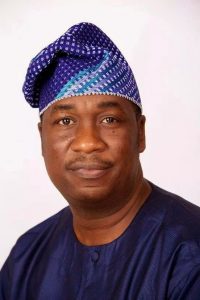 Commenting on the incomimg newly elected federal and state house of Assembly members, he added that they should endeavor to come up with policies and laws that will benefit the lot and improve the lives of the masses.On his views on state police, the archbishop said if approved it will be a good and welcome development.