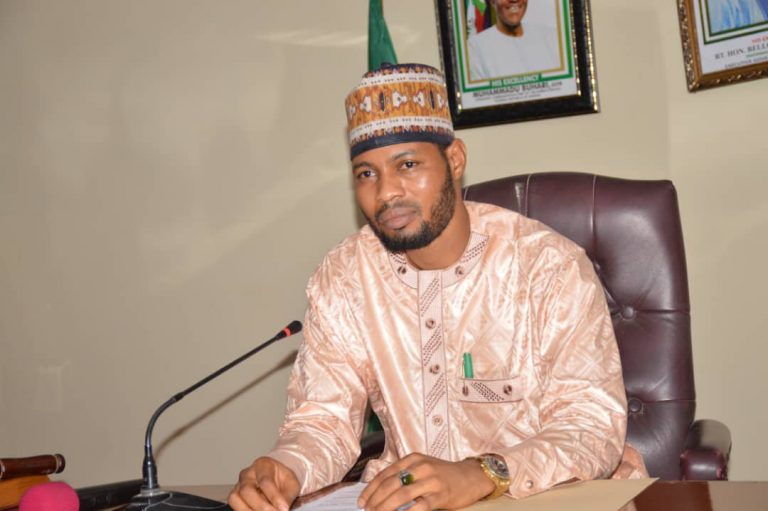 Suspected bandits have abducted the biological father of the Speaker of Zamfara state House of Assembly, Alhaji Nasiru Muazu Magarya.

Daily Trust reports that the armed men also kidnapped the Speaker’s stepmother, uncle and four others in a raid on his community, Magarya in Zurmi Local Government Area of the state.

The speaker is representing Zurmi east in the assembly.

“This is the fourth time they are attacking the community, the first one they killed some people while during the second assault they torched residential houses and carted away cows and other domestic animals,” he said.

The Director General, Press Affairs of the state House of Assembly Mustapha Jafaru Kaura told our correspondent that they would soon issue press statement on the matter.

“I’m right now with the Honourable Speaker, we will issue statement, give us some times please,” Mustapha said.

In the same vein, the spokesman of the state police command SP Muhammad Shehu said the command would soon issue press release.