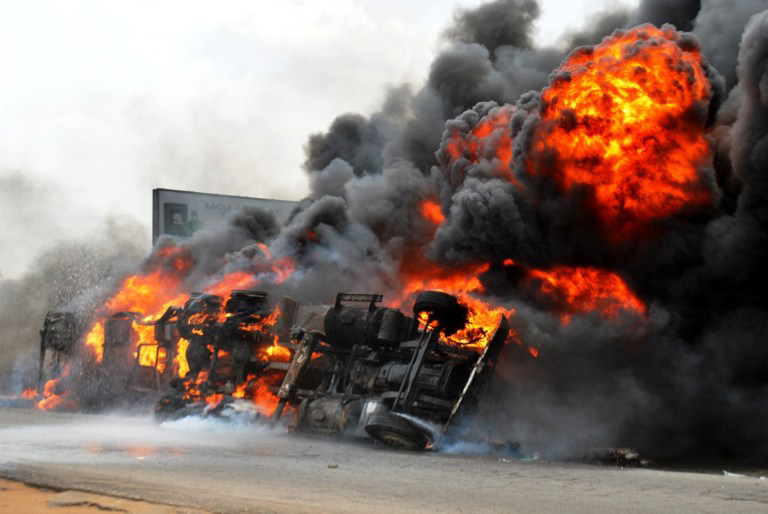 A Nigerian military aircraft has reportedly gone down.

The location was given as “somewhere in Kaduna State”. 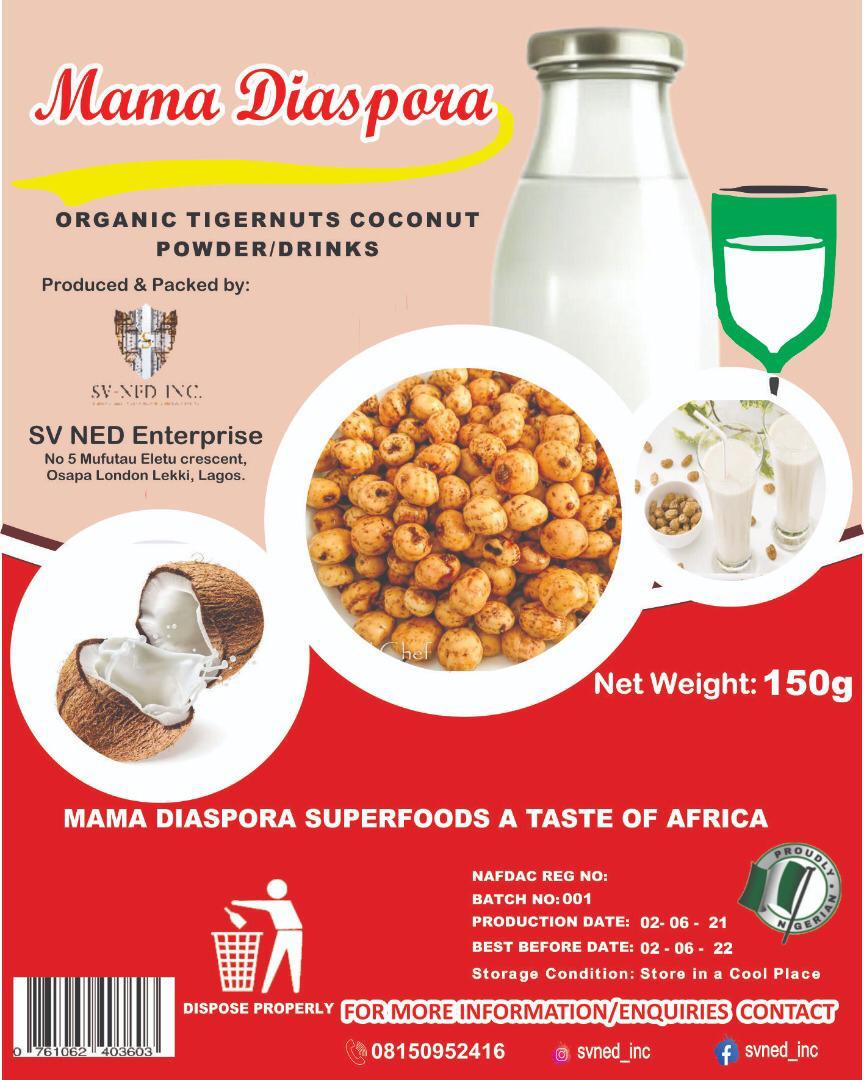 A source told DAILY POST that the crashed plane is an Alpha jet.

Nigerian Air Force spokesman, Air Commodore Edward Gabwet, could not be reached as at press time.

Mohammad Abdulkadri, Special Assistant to the Defence Minister did not take calls.

The military has recorded a number of crashes in 2021 alone.

In May, an air mishap claimed the lives of serving Army Chief, Lt. Gen. Ibrahim Attahiru and other officers.

On February 21, a Minna-bound military jet crashed, killing all 7 people on board.

On April 2, another Alpha jet crashed in Borno during an operation.

CAN GEN. ALIYU MOHAMMED GUSAU’S LONG SILENCE BE SIGN OF COMMITMENT OR GUILTY?

‘You Are My Son, I Can’t Join Issues With You’ – Primate Ayodele Replies Femi Adesina