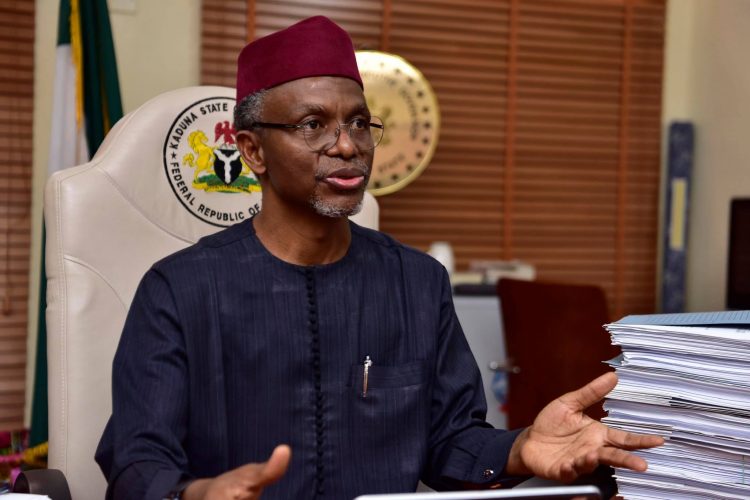 Workers in the electricity, aviation and other strategic sectors have vowed to shut down the economy of Kaduna State.

Kaduna State workers, including members of the National Union of Electricity Employees (NUEE), have begun a warning strike from Saturday.

The Nigeria Labour Congress (NLC) in the state had earlier announced its plan to embark on a strike to protest against mass disengagement of workers and other alleged anti-labour moves by the state government.

“In line with NLC directives on shut down of activities in Kaduna, you are hereby directed to ensure TOTAL BLACK OUT in Kaduna by 00 hours on Saturday 15th May, 2021,” the General Secretary of NUEE, Joe Ajaero, said in a circular obtained by Prestige Online.

He then advised the workers to liaise with other states or regions through which Kaduna could be back-fed to ensure that there is no supply of electricity to the state.

“Any Station or Officer whose unit is found wanting, the Chapter or State Council will be sanctioned for anti-union activities,” Mr Ajaero warned.

Also, aviation workers will on Sunday shut down flight operations at the Kaduna Airport in solidarity with the other unions.

In a letter jointly signed by the leaders of the three bodies, dated May 14, the workers said the strike was in consonance with the declaration by the NLC.

Other unions, including railway workers, local government employees and university workers, will not resume to their duty posts on Monday.

The state governor, Nasir El-Rufai, in April, announced the plan to disengage civil servants in the state, citing fiscal reasons.

He stated that a significant amount of the statutory federal allocations is being spent on the wages of public servants.

According to him, the decision was one of the necessary moves to salvage the state’s finances.

“Therefore, the state government has no choice but to shed some weight and reduce the size of the public service. It is a painful but necessary step to take, for the sake of the majority of the people of this state,” the Monday statement partly read.

“The public service of the state with less than 100,000 employees and their families cannot be consuming more than 90% of government resources, with little left to positively impact the lives of the more than 9 million that are not political appointees or civil servants.”

“It is gross injustice for such a micro minority to consume the majority of the resources of the State,” he said.

How Sunday Igboho Escaped Another DSS Attack In Osun (VIDEO)