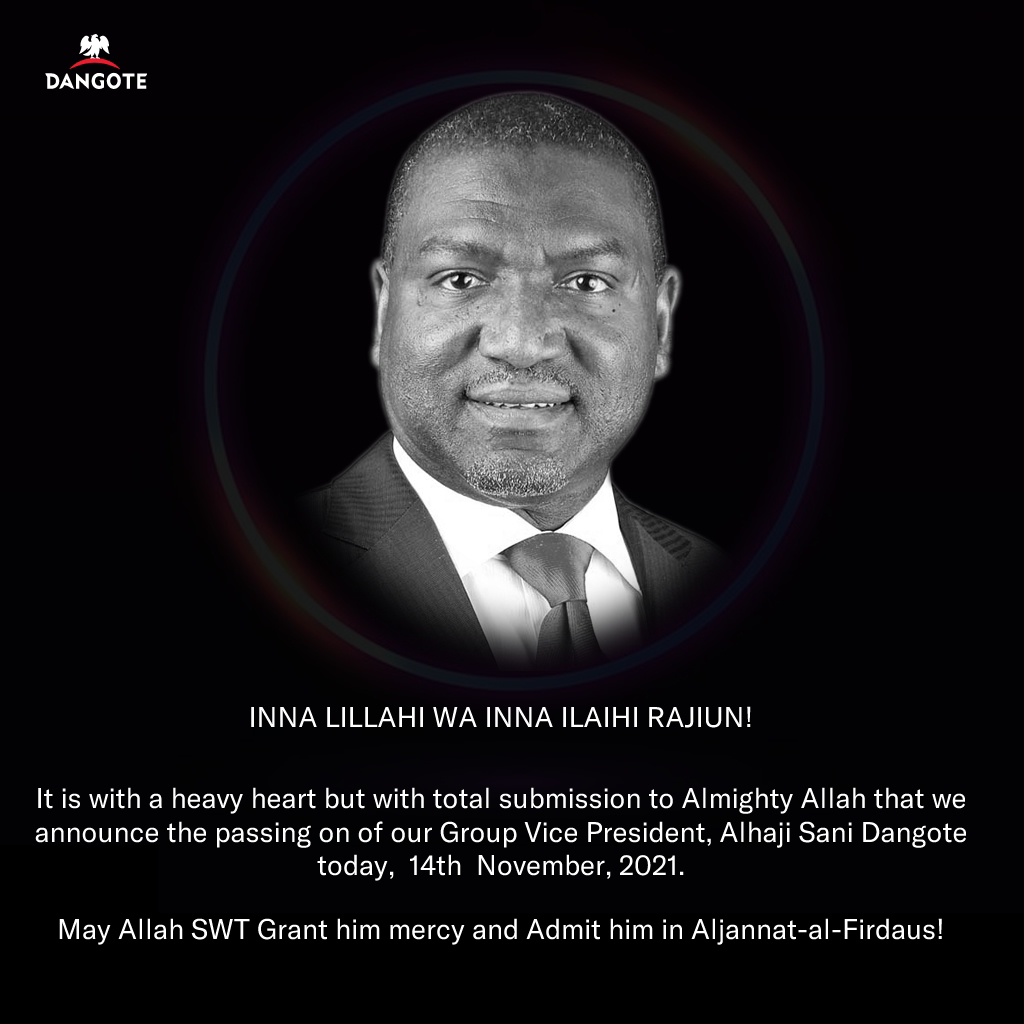 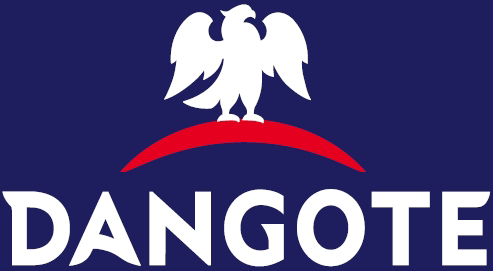 The deceased was a younger brother to Africa’s richest man, Aliko Dangote.

Two close family sources confirmed the death, saying Sani Dangote died at a US hospital on Sunday evening after a protracted illness.
The late Dangote was a businessman with more than 30 years’ experience in manufacturing, agriculture and oil services.

Sani Dangote aside been the Dangote Group Vice President, he was also an established businessman with investments in key sectors of the economy including manufacturing, agriculture, banking, and oil services.

He was also the Deputy Chairman of the African Gum Arabic Producers Association and a two-time President of Lagos Polo Club in addition to being a professional polo player.

In recognition of his sterling leadership qualities, he was appointed as the Consul-General of the Romanian Embassy in Nigeria.

The late Sani was a member of several Chambers of Commerce, a Fellow of the Chartered Institute of Shipping of Nigeria and President of the Fertiliser Producers and Suppliers Association (“FERSAN”).