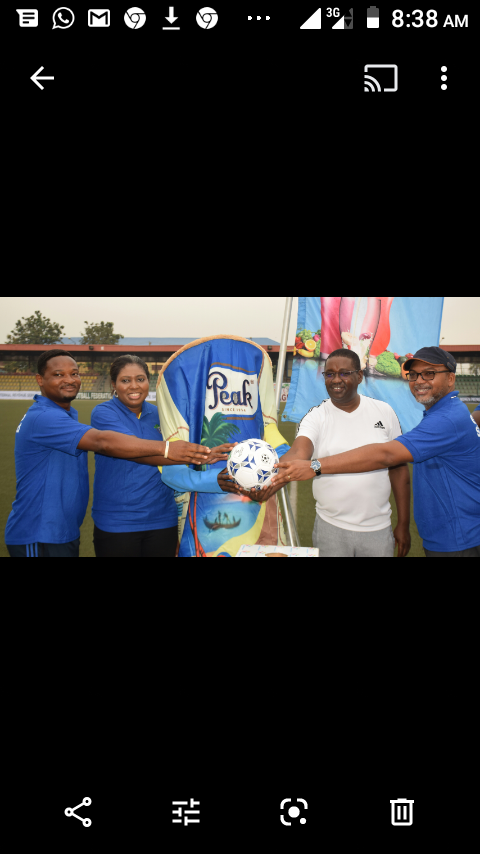 FCWAMCO Games 2019 was declared open by the Managing Director, Ben Langat, Saturday November 2, and it kicked off with a football match.

Speaking at the opening, Langat encouraged employees to focus on an active lifestyle to stay fit and healthy. Other side attractions at the ceremony were beautiful calisthenics display, dance performances and the unveiling of the ‘Fair play’ banner which was unveiled by children of employees of FrieslandCampina WAMCO who were all kitted in their sports attires.

The tournament will run till November 23 with football matches played on Saturdays at the Agege Stadium. Other sporting categories such as table tennis, snooker and board games will take place on the company premises during week days.

The 2019 FCWAMCO Games is the 14th in the series and seeks to promote a culture of physical exercise amongst employees as a complement to the rigours of daily work routines.