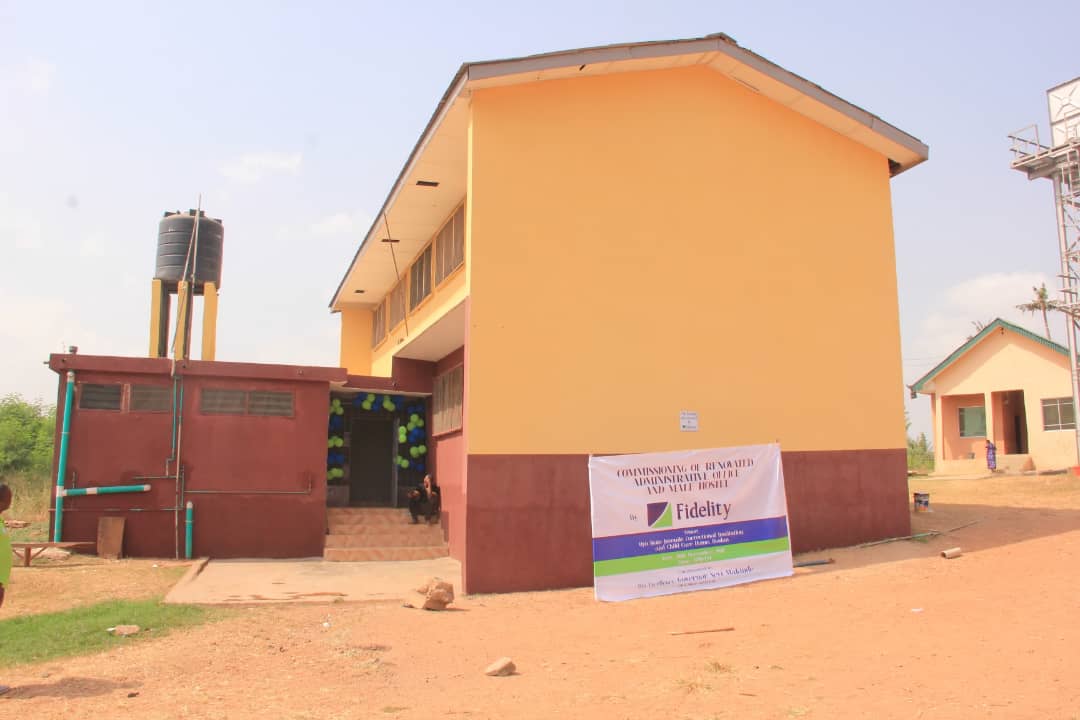 The projects which include the provision of maternal and healthcare materials for hospitals, renovation and furnishing of a juvenile correctional facility as well as provision of computers for secondary and tertiary institutions were officially inaugurated on Thursday, 30 and Friday, 31 December 2021. 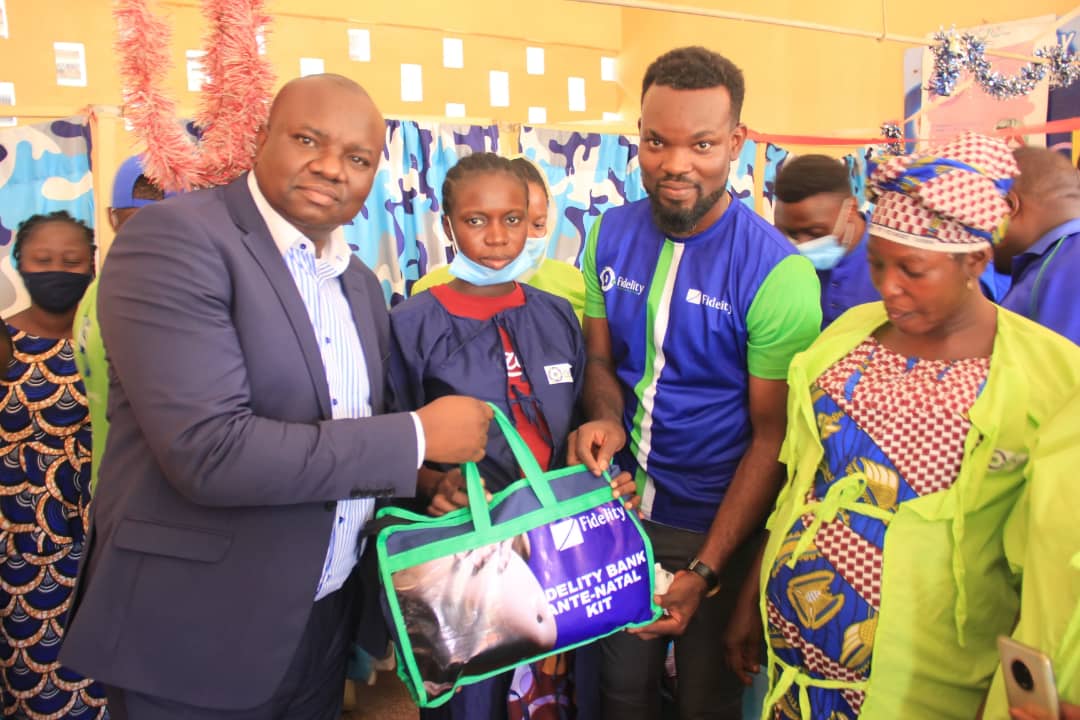 Speaking on the rationale behind the projects, Managing Director/CEO, Fidelity Bank Plc, Mrs. Nneka Onyeali-Ikpe said that the initiatives were executed in pursuit of the Bank’s CSR objectives which are centered on the environment, education, health/social welfare, and youth empowerment.

According to Onyeali-Ikpe, “These projects, which are in line with the United Nations Sustainable Development Goals (SDG) Nos. 3 – Good Health and Well-being and 4 – Quality Education; are in demonstration of our corporate belief that profits should not only be measured in naira but in terms of the wellbeing of our host communities. That is why we regularly look for opportunities to advance the fortunes of people in locations we do business”.

At the official handover of the renovated boys’ hostel and administrative block facilities of the Oyo State Juvenile Correctional Institution/Child Care Unit, Ijokodo, Ibadan, the Oyo State governor, Seyi Makinde, who was represented by the Permanent Secretary, Ministry of Women Affairs and Social Inclusion, Mrs. Christiana Abioye, thanked Fidelity Bank for the intervention explaining that, “Oyo state government, in its drive to deliver a number of people oriented and social services to the teeming population of the state, has been able to reach out to many individuals, organisations and corporate groups to partner with it in the achievement of these mandates through the running of an open and sincere administration.

“I am glad that the management of this financial institution was able to avail itself of one of such opportunities offered by this administration to discharge its Corporate Social Responsibility in the state and in particular in this very special welfare institution”, said Gov. Seyi Makinde.

Fidelity Bank is fast developing a reputation of a people-friendly institution with its numerous CSR programmes. It would be recalled that earlier in 2021, the bank completed the renovation of a primary health care center and a block of classrooms in the Southeast and Southwest regions of Nigeria respectively.