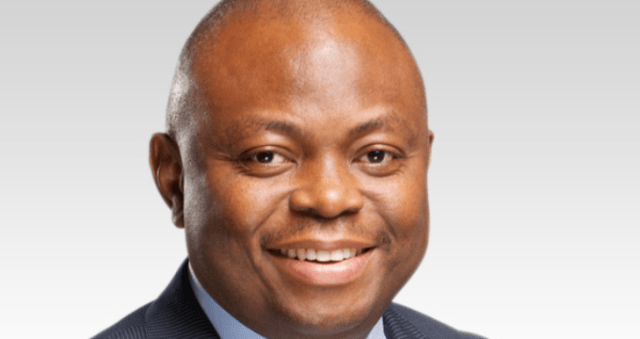 “From what we have seen so far and going by our half year results, we are staying with our guidance for the full year” said Okonkwo.

The engagement with investors and analysts, came on the heels of the recently released H1 2018 results which saw the Bank record double-digit growth in key revenue lines and achieving significant traction in its chosen business segments.

Gross profits rose by 27.3 to close at N13bn whilst Profit After Tax (PAT) grew by 31 percent to close at N11.8 billion from N9.03 billion recorded in 2017, a performance that Okonkwo attributed to the “disciplined approach in managing the balance sheet growth of the bank, it’s strategic cost containment initiatives; focused attention to chosen business segments and determined execution of its retail and digital banking strategy”

The bank’s much awaited HI 2018 results have been positively received by the market. Renaissance Capital said “on a sequential basis, PBT was up an impressive 61 percent QoQ, largely driven by much stronger income during the quarter.

“We like the decent 8 percent QoQ (+3 percent YtD) growth in the bank’s loan book, which was largely driven by the manufacturing, general commerce and transport segments. We find this performance impressive in light of the tepid growth in the sector.”

“The bank’s Return On Equity (RoE) of 12.2 percent is the highest it has been since 2008, driven by a combination of higher Return On Asset (RoA) and leverage – leverage of 7.6x in 1H18 compares with 6.9x in FY17, while RoA of 1.6 percent, compares with 1.4 percent, within the same periods. Contributing to this RoE uplift, is of course the IFRS 9 impact of a lower equity base” Rencap further stated.

Also, analysts at InvestmentOne pointed out that “the Bank’s efforts at driving its digital banking strategy is paying off, having posted a 30.1 percent year-on-year boost in non-interest income to N14.3 billion in H1 2018” According to them, the growth was driven mainly by a 60.9 percent year-on-year increase in net fees and commission.

“The Bank’s digital banking strategy has shown that about 40 percent of its customers have now enrolled on its digital platforms in H1 2018, up 10 percent year-on-year, 80 percent of its total transactions are now done on these platforms.

“On operations and contact channels, the Bank at the end of Q2 2018 has 4,513 Point of Sale (PoS) terminals, 2 million ATM Cards and 778 Automated Teller Machines (ATMs) and 1.6 million mobile customers” noted the analyst report.