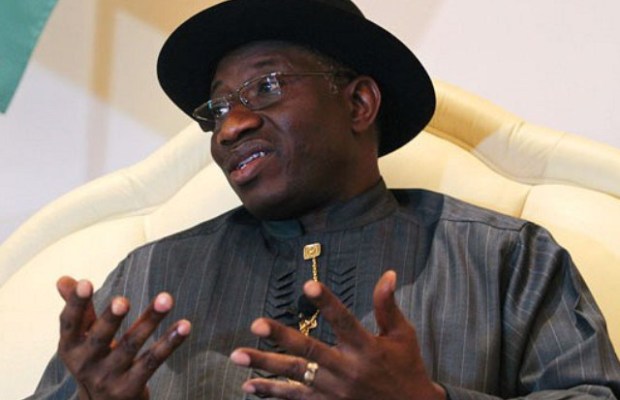 Bayelsa state governor, Seriake Dickson has on Friday, May 24, appointed former president Goodluck Jonathan as honorary special adviser on the Bayelsa Education Trust Fund Board. Speaking at the formal launching of the trust fund in Yenagoa, Dickson appealed to Jonathan to use his influence to attract donations to the fund.
He said: “Let me commend our leader, the former president for his educational strides during his time as the governor of this state, he laid the solid foundation for our educational system that is why I have the honour to appoint him as the honorary special adviser to oversee the collection of donations for the education trust fund. ‘With this appointment, he will sit on the board of Bayelsa state education development trust fund, as a former teacher, an educationist; he has enough experience to drive the board.” Meanwhile, it has been reported that Goodluck Jonathan was in Johannesburg ahead of South Africa’s national and provincial elections. Jonathan who led the Election Observation Mission of the Electoral Institute for Sustainable Democracy in Africa (EISA) disclosed this on his Twitter handle. 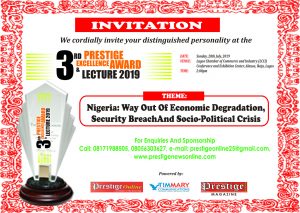 PMB’s second term: Ain’t no stopping us now, we’re on the move