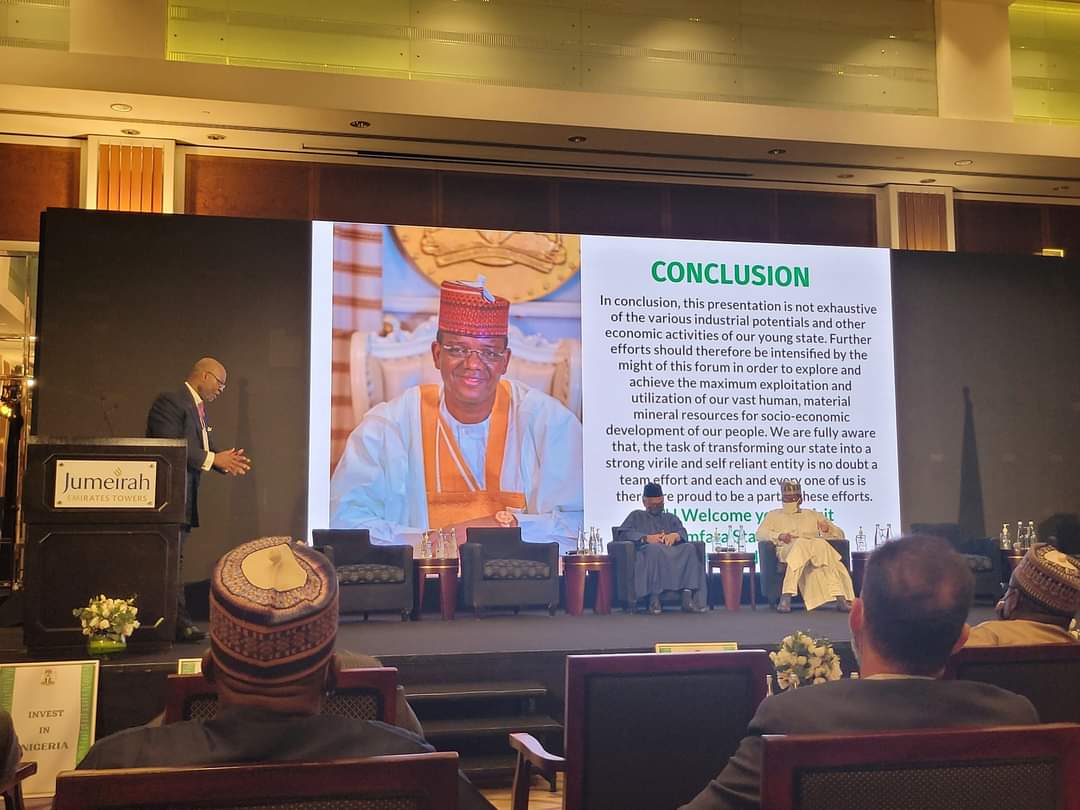 Governor Bello Mohammed (Matawallen Marafun, Barden Hausa) has advanced out the potential of the state to foreign investors once again as he addressed the Nigeria Business and Investment Forum at the ongoing Dubai EXPO holding at the UAE.

Governor Matawalle, who is one of the only two Governors invited to the Forum along with 10 other Ministers who accompanied President Muhamnadu Buhari to the EXPO, addressed the Business and Investment Community on the vast potentials available in the state for exploitation.

He informed the gathering of the availability of several mineral deposits of local and international importance such as Gold, Silver, Columbite, Copper and Zink. He said the state houses more than half of the totality of mineral deposit types in the Country.

Governor Matawalle therefore, calls on investors to seize this golden opportunity as all necessary laws and incentives have been put in place to protect a mutual partnership with investors. 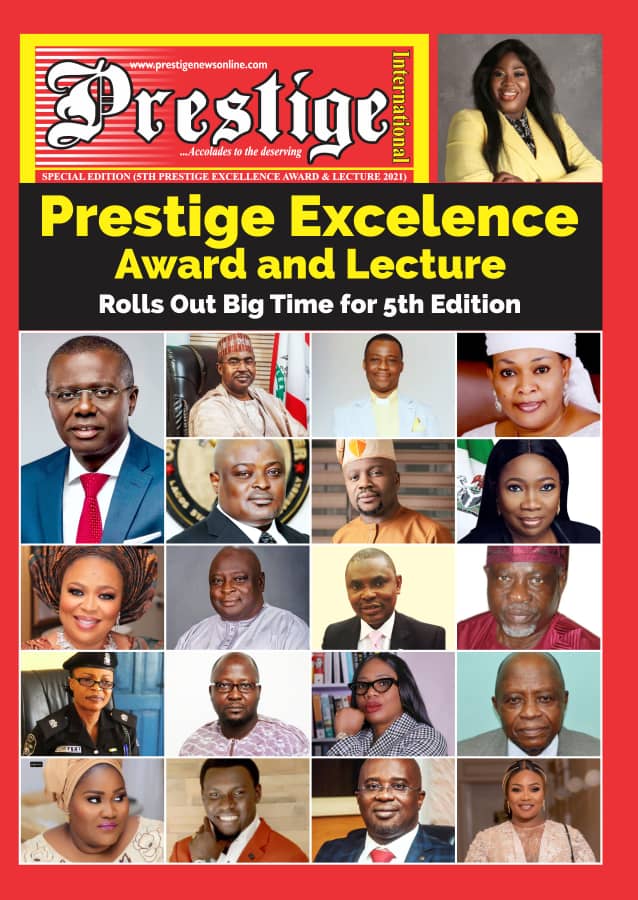