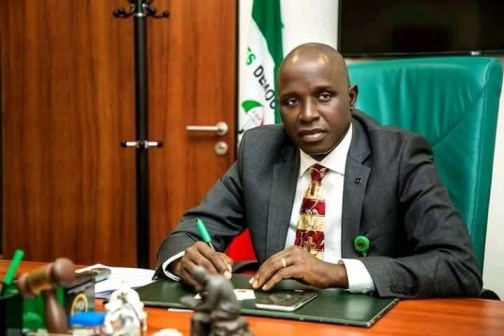 The senator representing Plateau North in the National Assembly, Istifanus Gyang, has opened a register to collect views from members of his constituency on the controversial hate speech bill.

In a statement signed by his media aide, Mr Musa Ashoms, in Jos on Sunday, Gyang said the views canvassed by members of his constituency on the matter would form his own position during debate on the controversial bill.

He said, “In furtherance of citizens participation in the making of any legislation, Senator Gyang has, with effect from November 25, (today), open a register at his Constituency Office, ‘The Peoples Parliament,’ on No.1 Ibrahim Alfa Road, Giring Abattoir, Jos, for citizens to sign and make their position known.

“The distinguished senator shall table all the views so canvassed on the two bills before the Senate as the voice and wish of the people of Plateau North.”