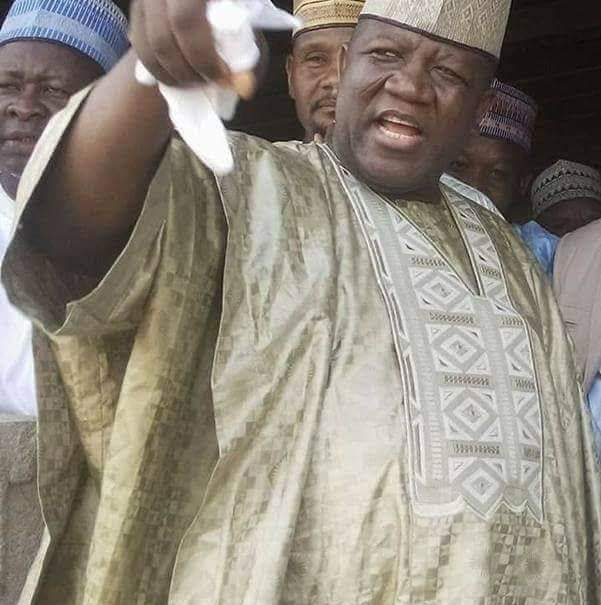 A strong PDP supporter in zamfara state known as Aminu lecturer kaura, call the attention of the former governor of zamfara state Abdul Aziz Yari Abubakar to please stop parading himself as the leader of APC in zamfara.

“Lecturer made this public today with bell media and films correspondent, through a phone conversation this evening of Sunday 24 January 2021 at about 3:48 pm.

“Aminu, reminds the former governor that, the APC constitution only recognized Hajiya sadiya umar faruk as the constitutionally APC leader in zamfara state, therefore, failure to recognise Hajiya sa’adiya will amount to the violation of APC constitution and gender robbery.

Similarly, “lecturer wondered why zamfara state APC should allowed Yari to be parading himself as the leader of the party, knowing fully well that the constitution prohibits him to do so.

Yes it’s very important to understand the fact that Hajiya sa’adiya Umar faruk is the serving minister of the federal republic of Nigeria with Yari as an ordinary party member, I believed zamfara state APC should take note of this “According to Aminu lecturer.