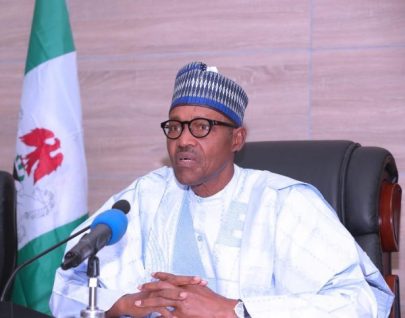 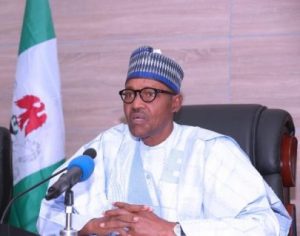 The Federal Government has announced abolishment of the policy of preference for catchment areas in admitting new students in Federal Universities.

President Mohammadu Buhari announced this yesterday at the 45th convocation ceremony of the University of Benin in Benin City.

The President who was represented by the Deputy Executive Secretary, National Universities Commission (NUC), Suleiman Yusuf, therefore, directed all federal universities to ensure that every local government, all states, and all geopolitical zones are represented in their admission of the new entrance.

President Buhari warned that any institution found to go against the directive would be sanctioned, adding that he has directed the Joint Admission and Matriculation Board (JAMB) and the Nigeria Universities Commission to ensure compliance commencing from the 2020 admission season.

President Buhari said the NUC and JAMB have been directed to thereafter carry out a comprehensive student audits to ascertain compliance.

”If you look at the demographics of the various Nigerian universities, it reveals a preponderance of over localisation and over indigenization with only a few universities including those owned by the federal government having a semblance of national institutions in terms of the national spread of their staff and students population.

“Universities should be more broad-minded, less parochial and eschew over indigenization.

“Government expects university managers to do a lot more with less, given the economic reality confronting us as a nation today. This calls for innovative and transparent management practices.

“Funding is not just about the quantum of fund disbursed to universities, it also includes the judicious management of available funds to ensure that we get more mileage on whatever funds are expended”, he said.

HOW TO BUY GOODS FROM CHINA AND SELL IN NIGERIA WITH N100,000 OR LESS