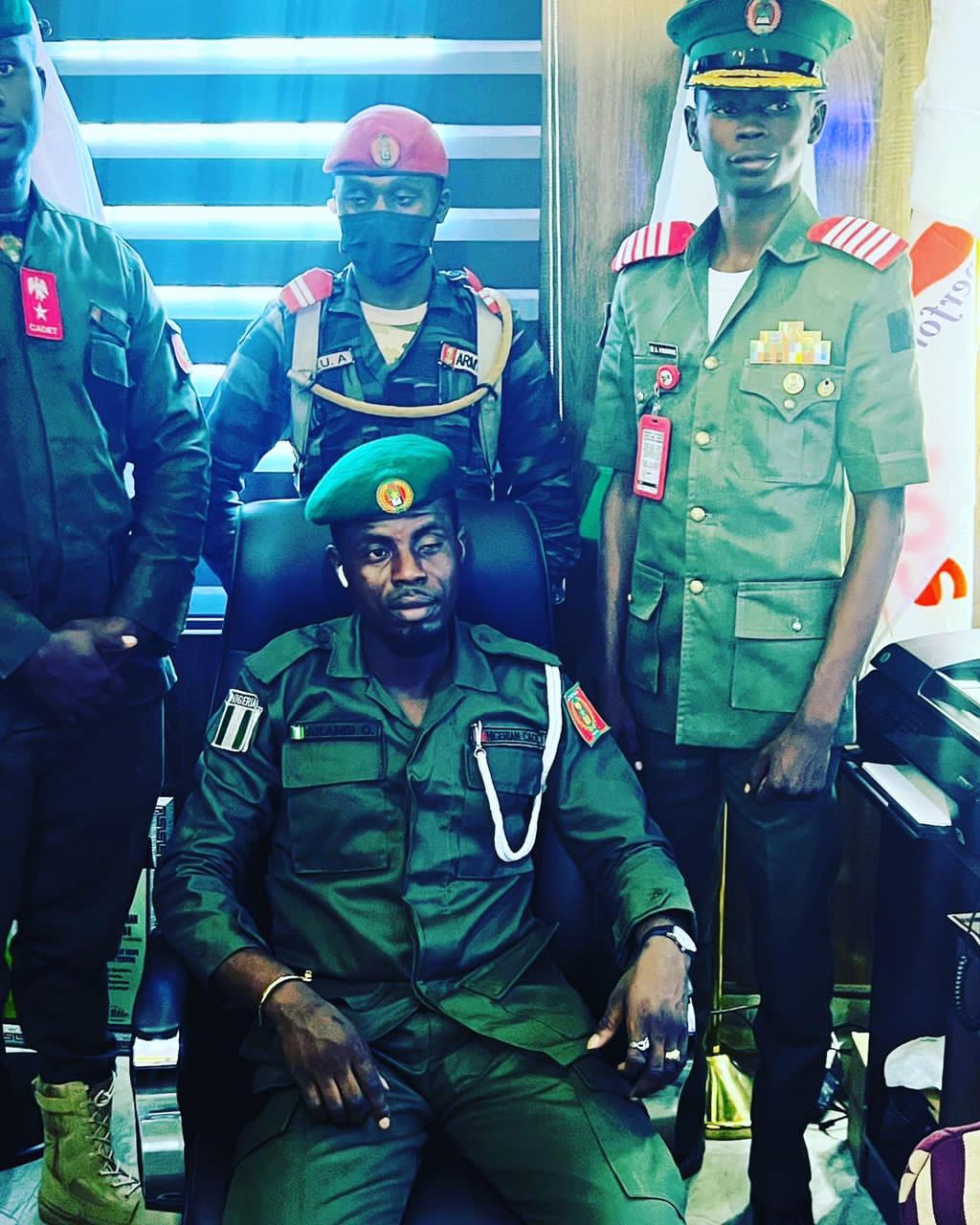 Akanbi’s inauguration took place on Thursday 26th May 2022 at

The officers showered lots of encomium on Olabisi who has been supporting the welfare of Cadets even before he was unveiled as an ambassador of the security agency .

During Dr Olabisi Akanbi’s speech after he was decorated in Cadet :

” What more can I say ? Lots have been said about me . It is my priority to serve humanity. I cherish the welfare of security officers a lot. These people sacrifice a lot to secure our lives . Why don’t we join hands to celebrate and encourage them. So the world can be a better place for everyone. We need to inspire security officers who secure our lives. It is my pleasure to accept Cadet Network grand patron. I wish to do more “, LABO Boss said.

Aside from Cadet , Akanbi is also an ORAN patron , many reputable Associations in Nigeria and out of our shores.

It would be recalled that during the recent Easter Festive Season,

LABO Business Group boss, Olabisi Akanbi’s streak of kindness took him to motherless homes both in Lagos and Ogun State.

Man about town and businessman, Dr. Olabisi Akanbi is stealthily leaving a big mark on the sands of time given his passion and mission to make a worldwide impact in the society with his immense support for the less-privileged, youth and students.

Akanbi, aside from his achievement as a young Nigerian entrepreneur with unusual business acumen, he is fast gaining a reputation for his genuine philanthropic and charitable gestures. And garlands were coming his way from left to right as a reward. CEO of Labo Business Group through his LABO Foundation and Rescue Nigeria’s Future Leaders Initiatives (RNFLI) chose to celebrate the festive season by touching lives of over 1000 less privileged both in Lagos and Ogun State respectfully.

As you are reading this , he is planning something big .

However, he will soon let the cat out of the bag.