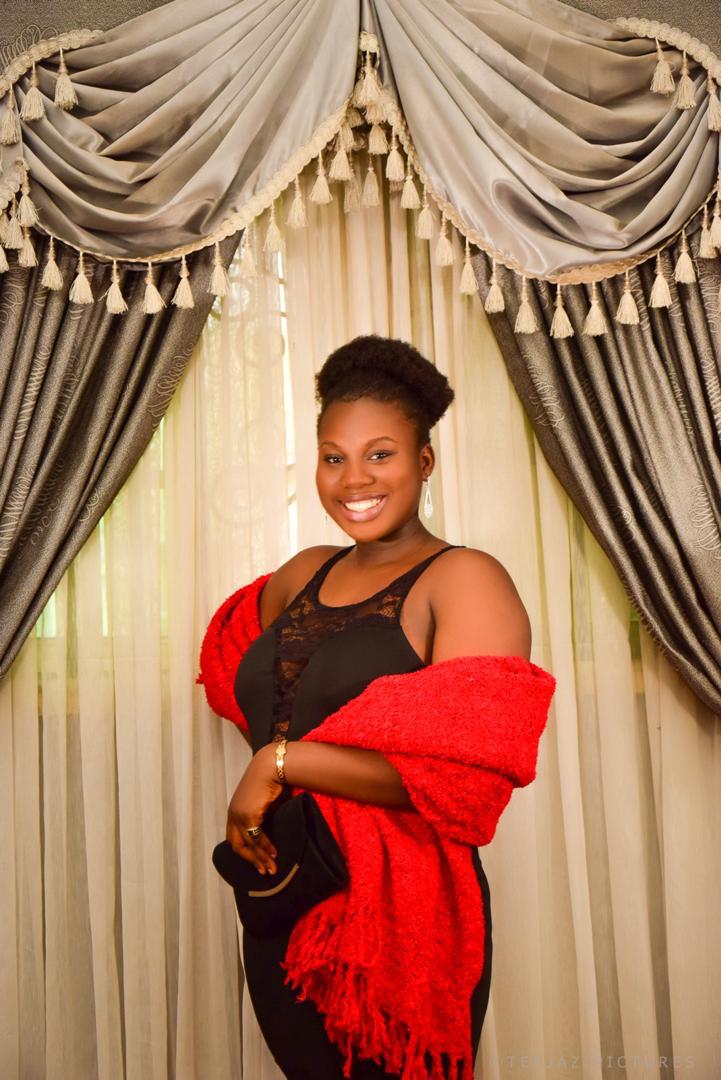 A young Nigerian, Miss Adjwoa Awe, 15 years of age has been honoured with The Diana Award for going above and beyond in their daily life to create and sustain positive change.

The award was announced on Wednesday 1 July; during the 2020 Diana Awards Virtual Ceremony held to celebrate all the awardees amazing achievements and introduce them to the rest of the world.

Awe is being recognized with the highest accolade a young person can achieve for social action or humanitarian efforts – The Diana Award.

Established in memory of Diana, Princess of Wales, the Award is given out by the charity of the same name and has the support of both her sons, The Duke of Cambridge and The Duke of Sussex.

Awe, a student of Olashore International School had an active role in the development of several new projects in her community. Her activism began with the development of ‘Our Voices Have To Be Heard’, an initiative committed to raising awareness of child rigshts and prevent abuse. Recognising the further needs of her community, she and her schoolmates followed this project with ‘Healing Every Living Person’, to combat poverty by equipping young people with skills through entrepreneurial training. This brought a tremendous impact in Awe’s community with 100 new subscribers to the programme. Awe’s kindness and leadership have provided essential skills for her community and inspired others to take similar positive action.

Speaking on the award, the CEO of The Diana Award, Tessy Ojo stated, “We congratulate all our new Diana Award recipients who are changemakers for their generation. We know by receiving this honour they will inspire more young people to get involved in their communities and begin their own journey as active citizens.

For over twenty years The Diana Award has valued and invested in young people encouraging them to continue to make positive change in their communities and lives of others.”

Reacting to development, the awardee’s parents, Olugbenga and Linda Awe expressed their appreciation, thereby stating, “We are proud of the impact our daughter is making in co-creating sustainable livelihoods. She has our continuous support. We also commend her school Olashore International School Iloko-Ijesha in creating the conducive environment for her as she nurtures her dreams.”

WHAT IS THE NOMINATION PROCESS?

Award recipients have been put forward by adults who know the young people in a professional capacity and recognised their efforts as a positive contribution to society. Through a rigorous nomination process, these nominators had to demonstrate the nominee’s impact in five key areas: Vision, Social Impact, Inspiring Others, Youth Leadership, and Service Journey.

There are 13 Diana Award Judging Panels representing each UK region or nation and a further three panels representing countries outside of the UK. Each panel consist of three judges; one young person, an education or youth work professional, and a business or government representative. The panels have an important main purpose: to determine which nominations from each UK region/nation/country will receive The Diana Award.

Nominations are judged using the Criteria Guide and Scoring Guide which have been created to measure the quality of youth social action.

About The Diana Award