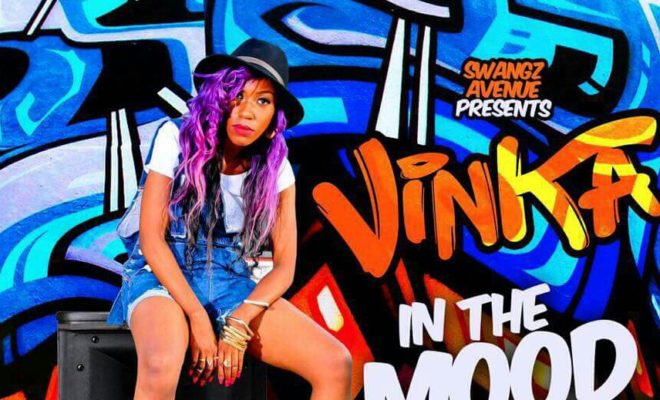 Prestige Online reports that a popular Ugandan female artiste, Vinka has kicked a fan who tried to touch her private part while performing on stage.

According to trixxng.com, in a video shared on twitter page, she was seen singing while the fan tried to touch her, but unfortunately, she kicked him immediately with her shoes.

The moment Ugandan singer, Vinka, kicks a fan who tried to touch her inappropriately on stage.

Opinion: Christians going to church on Sunday not followers of Christ, By Reno Omokri