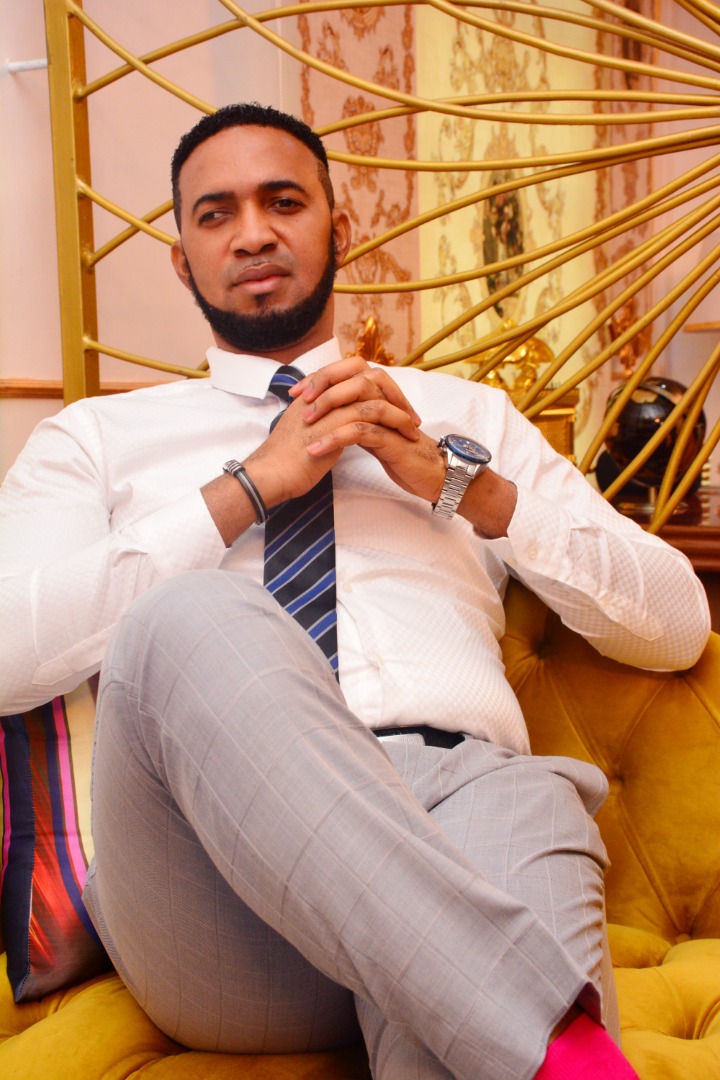 Popular lagos radical prophet and apostles of altars Dr Chris okafor of Grace Nation international has conderm in totality the unwarrant statement credited to some man of God, among whom is Pastor chris okotie for calling the late founder of Synagogue church of all Nation, Prophet Tb joshua Evil

The oracle of God as he is fondly called said, it is very bad for any one to judge the death because you are not his maker and that you are not there when the call of God was handed over to him

The radical apostle of altar said, prophet tb joshua preach, teach and follow all the foot step of our lord Jesus in term of evangelism and giving

The man of God also remarked that if final judgement on earth will emphasise on level of evangelism and giving to the less privilege, he said he has no doubt that Prophet TB joshua will make heaven

The clergy said christians are the problem of Christianity not government,,

He also remarked that instead of some element allow this man of God to be mourn, looking at the number of family members and large crowd of church members that will miss there mentor, instead chris okotie choose to speak evil about him, instead of him to pray to God to achieve 1% of what tb joshua has achieved in the christendon, he is there judging

I join the rest of the world to mourn a hero in the christendon, even at death Prophet TB joshua remain a warfare in the christ world

Please let me ask, how many life has chris okotie torched or what impart has he created in the christendon, it is better he beg for forgiveness otherwise he will not escape judgement too, he remarked