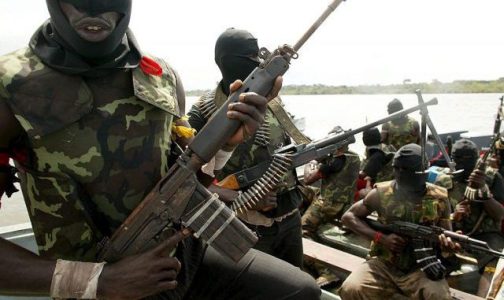 He was shot dead at the premises of the diocesan office at Alagbaka GRA, Akure, shortly after returning from a new generation bank to collect money meant for the church, Channels Television reports.

His remains have been evacuated and taken to the mortuary by some policemen.

The Public Relations Officer of Ondo State Police Command, Femi Joseph confirmed the incident, saying the police has swung into action to apprehend the killers.