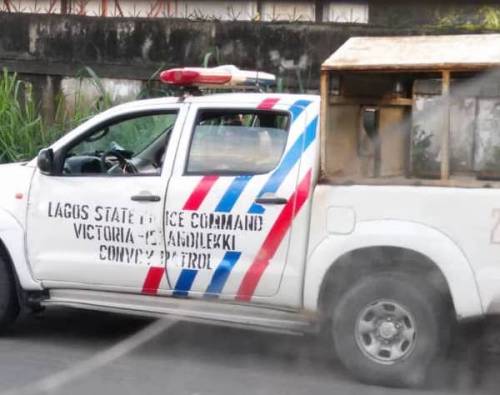 The office of SaharaReporters in Lagos has been barricaded by officers of Nigerian Police Force and Nigerian Army on Wednesday morning.

According to SaharaReporters, the security operatives who are armed came in with three vehicles and stationed themselves in front of the office.

They have reportedly prevented anyone from gaining access to the building located at GRA in Ikeja while demanding that those, who are inside should come out. The security operatives were shouting, “Open the gate! Come outside,” according to SaharaReporters.

The security agents were banging on the gate of the office, as of the time of this report.

Omoyele Sowore, the publisher of SaharaReporters is still in the custody of the Department of State Service following his arrest at a Lagos hotel since August.

He has been charged with treason and plot to destabilise the government after calling for a protest tagged #RevolutionNow.

However, with another #RevolutionNow protest scheduled for today, SaharaReporters claimed it was reason for the presence of the armed security operatives.