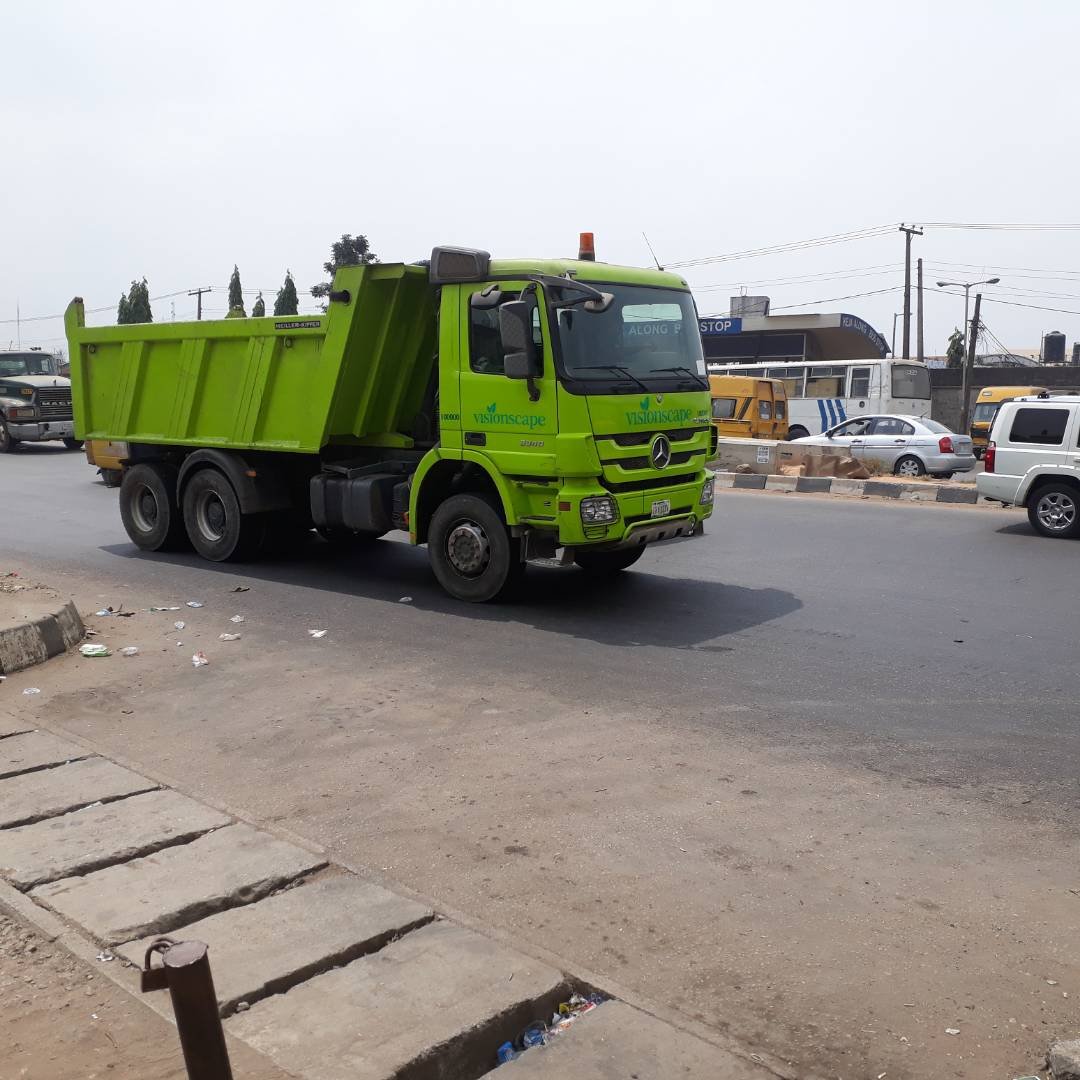 Greater Lagos Youths maintains that the plot to undermine the efforts of Visionscape to fulfil its part, in delivering a cleaner Lagos, will fail.

In a statement signed by  its National President, Kayode Gbadamosi, GLY says its  “attention has been drawn to the latest campaign of blackmail and calumny against Visionscape Sanitation Solutions by disgruntled elements and agents of destabilisation who on realising the futility of their previous actions of sabotaging the credibility of the organization with regards to waste management in Lagos State, have come up once again with this latest smear campaign.”

GLY further affirms that Visionscape is a trusted environmental company which was beginning to earn the confidence of Lagosians.

“Let it be placed on record that Greater Lagos Youths (GLY) and millions of ever conscious and progressive  Lagosians, have absolute confidence in Visionscape Sanitation Solutions as a tested and trusted environmental concern which has proved its mettle in its area of competence in other countries across the globe.

“Notwithstanding the campaign of blackmail and calumny, the good people and government of Lagos State are committed to entrusting our utmost confidence in Visionscape Sanitation Solutions, as we witness a breath of fresh air in the waste management system through the transformation of waste transfer loading stations across the state, beginning with the Tapa Transfer Loading Station; the one in Oshodi is nearing completion; the Ogudu Waste Depot has been completed and they are currently working on Epe Landfill which will be the first Engineered Sanitary Landfill in West Africa, among others.

“No matter the satanic plots to undermine Visionscape Sanitation Solutions in its responsibility to the environmental upgrade of Lagos to a clean mega city, we the people have no reason whatsoever to doubt the competence of the organization based on it’s track record and results being achieved on ground of which we are all living witness despite sabotage and other negative actions by disgruntled elements.

“Therefore, we at Greater Lagos Youths (GLY) commend Visionscape Sanitation Solutions for taking giant strides to align Lagos state with the rest of the world in waste management system and affirm our unalloyed confidence and support to it in restoring the environmental sanity of Lagos state and state unequivocally that this campaign of blackmail and calumny cannot and will not stand,” GLY says.