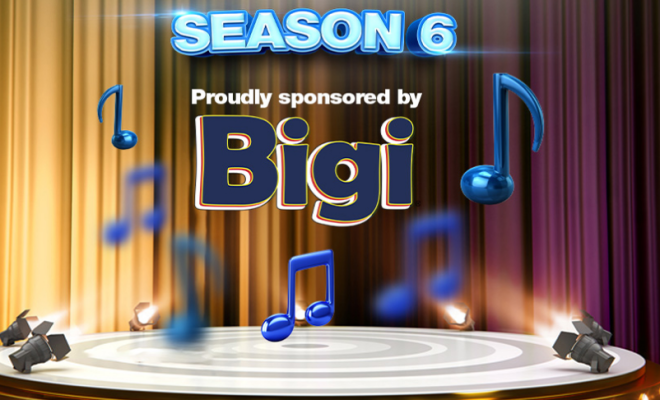 The first live performance of the widely acclaimed Nigerian Idol reality show Season 6, screened on Sunday signposts the numerous music talents that abound in the country, as the 11 contestants demonstrated they have the capability to outwit the other for the winning prize.

The show which will continue till the finale on July 11, will see the winner clinching the prize of a recording contract with a leading record label and N50, 000,000 (Fifty Million Naira) worth of prizes.

It was an evening of excitement and display of musical prowess from the contestants who appeared on stage with their stunning outfits, thus making the show more colourful. They include Kingdom Kroseide, Akunna Okey, Faith Onyeje, Dotun Deloye, Francis Atela, Daniel Ikechi, Beyonce Ajomiwe, Clinton Francis, Comfort Alalade, Emmanuel Elijah, Faith Mac Ebiama.
And with the breathtaking rendition from the first performer, Akunna Okey, followed by Beyonce Ajomiwe, Clinton Francis and others, all made the reality show quite enjoyable.

Also, the performance of the contestants spurred the nice comments by Seyi Shay, one of the judges, to Emmanuel Elijah that sang “Remember Me” by Lucky Dube. “Your stage performance today was electrifying and energetic; you have been able to hold the entire audience throughout your rendition,” she said.

Consequently, DJ Sose, who is also a judge at the show, applauded Faith Mac Ebiama, who sang a legendary song Jeromi by Victor Uwaifo, saying, “Indeed you are a superstar.”

The other judge, Obi Asika, could not hide his feelings with the smile on his face, commending the singers whose fates for the next show on Sunday, May 16, will depend on the numbers of votes attained, as two with the lowest votes will be evicted.

Interestingly, the widely viewed reality TV show which is aired on DStv Channel 198 and GOtv Channel 29, is sponsored by Rite Foods Limited, a truly World-Class and Proudly Nigerian Food and Beverage Company, through its premium Bigi soft drinks brand.

Established in 2007 as a subsidiary of Ess-Ay Holdings, Rite Foods’ inventiveness has earned high recognition in the energy drinks market with the first ever packaged polyethylene terephthalate (PET) bottle brands for the Fearless Red Berry and Fearless Classic.