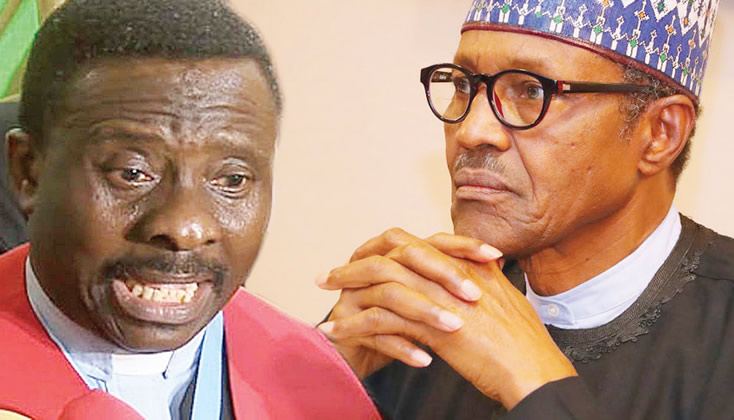 THE Christian Association of Nigeria on Tuesday berated the President, Major General Muhammadu Buhari (retd.), describing him as incompetent.

According to The PUNCH CAN also described the current administration as being religiously biased.

The President of the association, Samson Ayokunle, said this in Abeokuta, Ogun state capital while speaking at the Holy Convocation organised by the Victory Life Bible Church.

Ayokunle, who spoke on the theme of the convocation, ‘The state of the nation: The way forward’, argued that the insecurity and other vices being witnessed in the country were as a result of negligence on the part of the Buhari administration.

Ayokunle, who also worried about the spate of insecurity and criminality in the country, lamented that criminals were being more professional than various security outfits in Nigeria.

“The criminals are behaving more professional than the regular law enforcement agents. You were complaining about past leaders; we knew that the past leaders didn’t do well and we approach you to make change.”