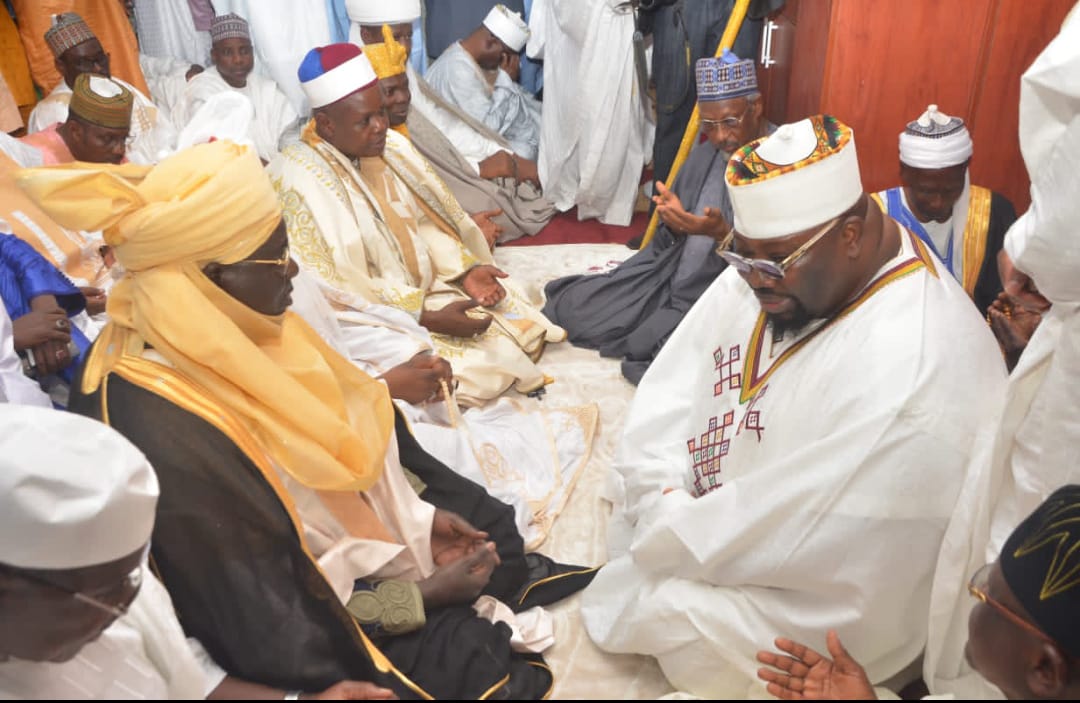 The unprecedented crowds that witnessed the event explained the kind of person General Tukur Yusuf Buratai is among his family, relations, classmates, professional colleagues and general public as everyone was rushing to ensure he or she did not miss this great historic event of the Nigeria Ambassador to Benin Republic, former chief of Army staff, Garkuwan Keffi, an Jarman Maradun.

What was more fascinating in the event was the welcome delivered in a subtle, heart touching and eloquent Microphone voice with which General Buratai delivered this inspiring speech before the commencement of the grand organized in honour of the new brand bride and groom who were ushered in the reception venue in a simple but attractive Toyota Jeep. 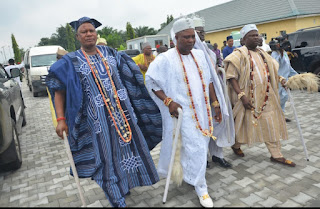 More importantly was fatherly advised given to the bride and groom by the General that led Fatima broke in tears in appreciation of the lovely life saving advice. This in addition to the friendly football mach, cultural entertainment and hand shaking pleasantries among the important dignitaries that witnessed the occasion. 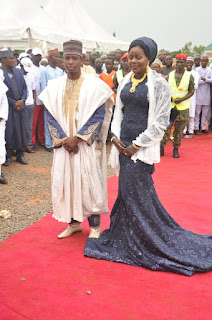 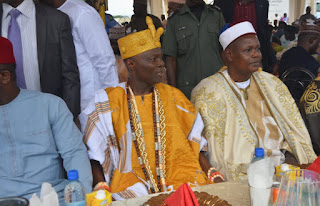