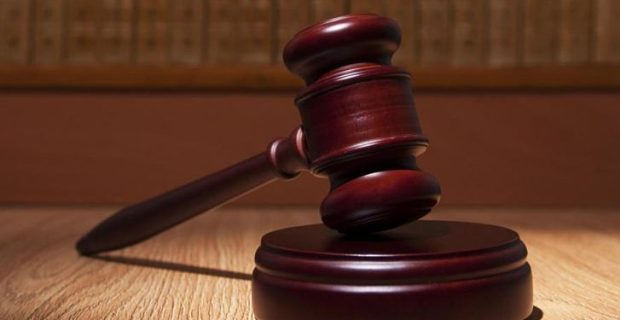 The Traditional Religious Practitioners’ Association (TRPA) in Nigeria has taken the Corporate Affairs Commission, CAC, to the Federal High Court in Enugu.

The traditional organization has dragged the CAC to court over the commission’s refusal to register the traditional worshippers as a religious body.

The traditional organization wants itself registered like the Christian Association of Nigeria, CAN, and the Nigeria Supreme Council for Islamic Affairs, NSCIA.

In its online application for registration to the CAC in June 2022,

In June 2022, the Traditional Religious Practitioners Association, TRPA, led by Dibia Chukwuma Ezeoruonye and two others as the Trustees, requested for the organization to be registered as a corporate entity for the promotion of their faith.

The CAC in its reply to the application have turned down the request for registration.

The Commission in its reply to the TRPA on July 11 2022 said: “The CAC regrets to inform you that it was unable to approve any of the names(s) submitted for approval…name not registrable as their forms of worship and practices are not publicly available.”

In their application to the court (Suit No FHC/EN/CS/140/2022) through their counsel, Obi K. Odo Esquire, the traditional religious worshippers contend that by the denial for registration, the CAC has discriminated against the plaintiffs on the ground of their religious worship, contrary to the provision of section 42 of the 1999 constitution of the federal republic of Nigeria.

“Other religious groups have been incorporated by the defendants but chose to deny us just because we are traditional worshippers; there is no other way to convince the defendants to go ahead and incorporate us as the Board of Trustee of the Association except by the intervention of this court,” the plaintiffs petitioned.

Joined in the suit as co-defendants are the Federal Government of Nigeria and the Attorney General and Minister for Justice.

The Plaintiffs are seeking for a declaration that the CAC denial of approval of Traditional Religious Practitioners’Association as a name for the purposes of incorporating them as registered Trustees of TRPA is a breach of their right to freedom of religion/worship and discriminatory contrary to the 1999 constitution as amended; stating also that the refusal under the part C of the Companies and Allied Matters Act was ultra vires and unlawful.

They therefore pleaded with the court for an order compelling the CAC to approve the registration; determine if the group is registrable and whether the CAC was right to have denied the approval of the name that does not offend the law.

In his affidavit in support of the originating summon, leader of the TRPA Board of Trustees, Dibia Chukwuma Ezeoruonye stated that the reason given for the denial of the approval does not accord with the circumstances allowed by the law for the CAC to refuse the proposed name and thereby breached their freedom of religion guaranteed in section 38 of the 1999 constitution of the Federal Government of Nigeria which is a second defendant on the matter.

The process which was filed at the Federal High Court in Enugu on July 21 2022 awaits the resumption of Judges from their annual vacation when the hearing will commence.

BEWARE OF SCAM ARTISTS: THE FIRS IS NOT RECRUITING ~ Prestige News