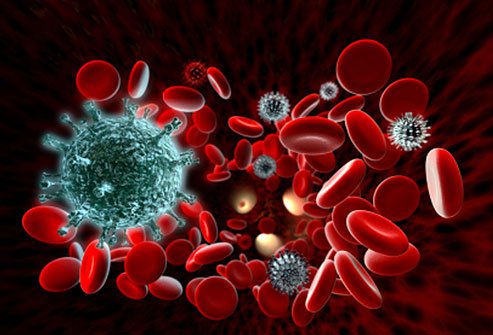 Today December 1 is the World AIDS Day. The day has been marked yearly since 1988 by the World Health Organization (WHO) as an international day to raise awareness on HIV/AIDS.

This year’s theme “Communities make the difference,” highlights the role of communities in preventing, treating and supporting people living with HIV/AIDS.

The organisation behind it is the United Nations Programme on HIV/AIDS (UNAIDS). Hi

Following are the facts about the ailment according to information provided by the WHO:

As at end of year 2018, 37.9 million people around the world were living with HIV.
Over two thirds of people with HIV live in Africa, especially in sub-Saharan Africa.
About 1.7 million people were newly infected with HIV in 2018.
Between 2000 and 2018, new HIV infections dropped by 37 percent and HIV-related deaths slipped by 45 percent, with 13.6 million lives saved due to anti-retroviral therapy (ART).
Globally, only 62 percent of adults and 52 percent of children living with HIV were receiving the lifelong ART.
The first cases of HIV were reported more than 35 years ago.
In January 1996, the United Nations Programme on HIV/AIDS (UNAIDS) was launched under a resolution of the UN Economic and Social Council.
HIV can be transmitted via the exchange of a variety of body fluids from infected people, such as blood, breast milk and semen.
Individuals cannot be infected through ordinary day-to-day contact, such as hugging and shaking hands.
No confirmed cure has yet been found for HIV/AIDS.