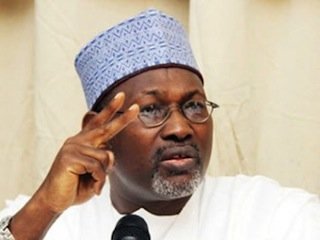 He has just been appointed as chairman of a Committee for the establishment of Yusuf Maitama-Sule Centre for Advancement of Politics and Democratic Governance.

A statement by Mallam Muhammad Garba, Commissioner for Information in the state, announced the appointment on Thursday in Kano.

He said that the establishment of the centre was a tribute to late Sule’s immense contributions to political and democratic development in the north as well as Nigeria at large.

Garba added that Office of the Secretary to the State Government would provide the secretary for the committee.