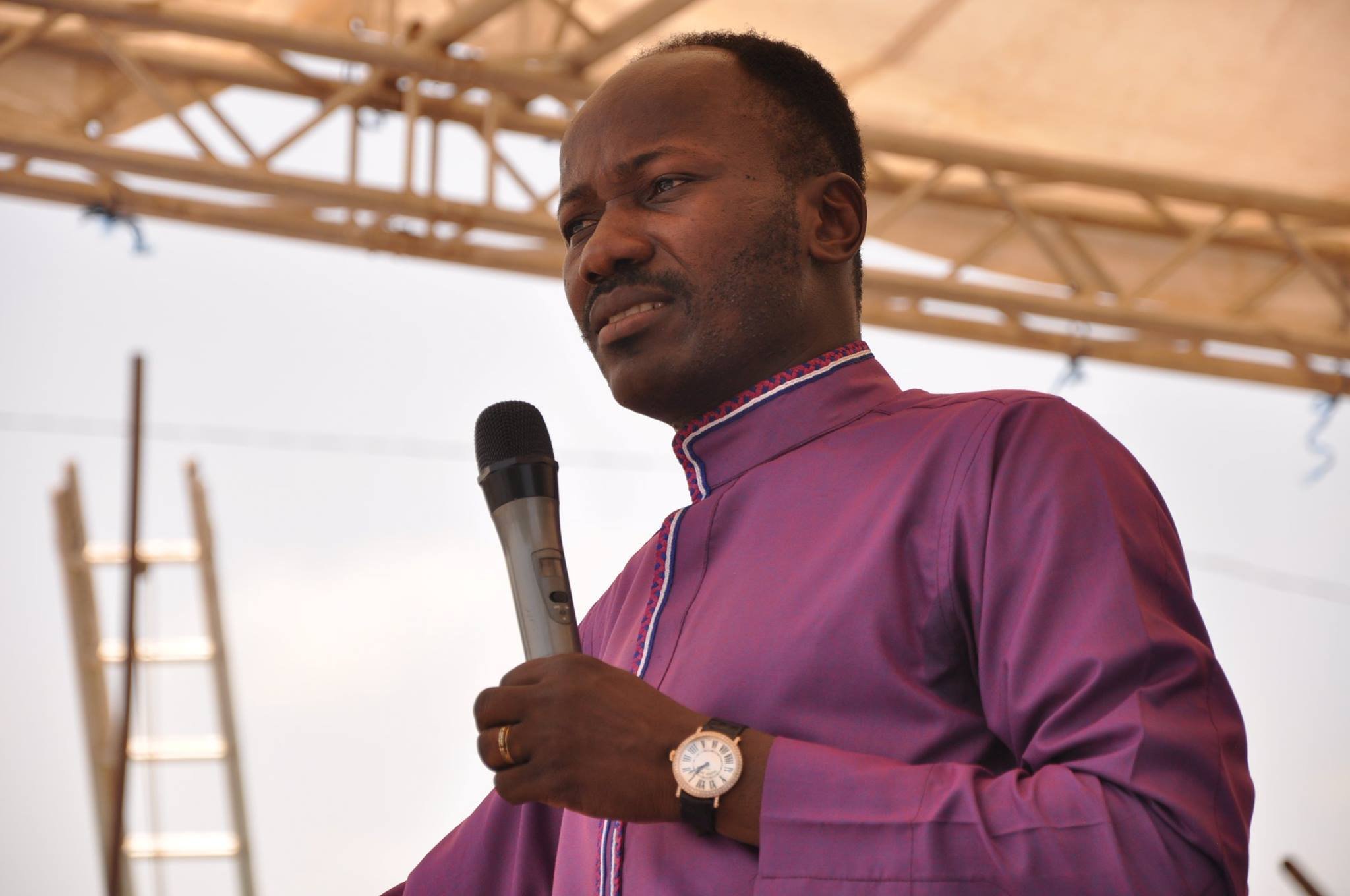 What makes a good prophecy is the fact that such prophecy must be startling, not mundane.

Mid October 2017, during the year’s edition of the Omega Fire Ministries’ Ministers’ Conference, servant of God, Apostle (Prof.) Johnson Suleman declared to the congregation that he indeed had had the divine privilege to follow and pray over the coming Liberian presidential election and that God revealed to him a footballer won the election.