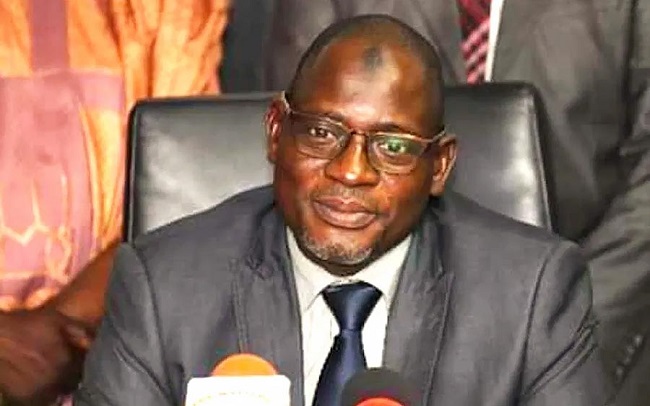 FEDERAL Inland Revenue Service (FIRS) has awarded contracts for the procurement of souvenirs and non-security documents worth N5.5 billion between January and July 2021.

According to documents available to Nigerian Tribune, FIRS management under the leadership of its Executive Chairman, Muhammad Nami awarded N2.211 billion contracts within the period and another N3 billion for non-security documents.

Incidentally, many of the contracts were split supposedly to beat federal procurement regulations.

Management of FIRS and National Civil Service Union (NCSU) are currently battling in the National Industrial Court over issues of staff welfare.

FIRS had asked the court to stop NCSU from either going on strike or picketing any of its offices while the union asked that management be refrained from enforcing its proscription order.

Management of the Service was also accused of spending about N3 billion on printing of non-security documents in a year when Nami at a National Assembly hearing asked that the 3.5 per cent cost of collection allotted to it be increased to seven per cent.

Few weeks after he took office in December 2019, Nami accused his predecessor of spending too much on recurrent expenditure thereby plunging the Service into a N38 billion debt.

On Monday, some staff accused Nami of over bloating the staff of FIRS by increasing it from 9,409 in December 2019 to over 12,000 currently. He was also accused of never advertising vacancies but recruiting all the additional over 3,000 staff secretly. Nigerian Tribune is in possession of a fresh letter of employment issued on June 30, 2021.

Despite spending over N5 billion on souvenirs and non -security documents, there are allegations that staff have not been paid their conventional annual performance bonuses while their performance appraisals have not been reviewed in the last six consecutive quarters.

When contacted, FIRS Director of Communication and Liaison, Abdullahi Ismaila Ahmad denied the allegations. In reply to a message asking him for comments, he simply replied “not true really.