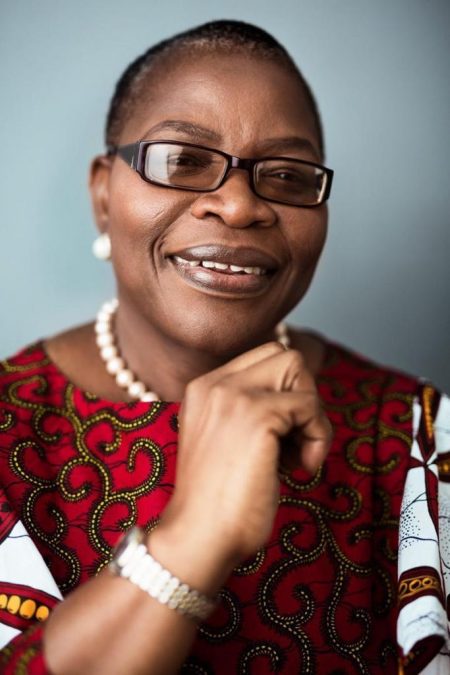 International Bureau of Fiscal Documentation, (IBFD) has appointed Dr Oby Ezekwesili to its board of trustees.

The appointment took effect from 1 April.

As member of the Board of Trustees, Ezekwesili will contribute to the oversight of IBFD’s expansion in developing economies.

She is expected to bring on board a wealth of knowledge and experience in international organisations and capacity building.

CEO of IBFD Jan Maarten Slagter said about Ezekwesili’s appointment: “IBFD is delighted that Dr Ezekwesili has joined our Board of Trustees and expect that her unique perspective and contribution will be enormously beneficial, in particular to the work that we do in developing economies.

“The current crisis will put more strain on government budgets and domestic resource mobilization will be more important than ever going forward.”

She was a Richard von Weizsäcker Fellow at the Robert Bosch Academy and is a co-founder of Transparency International.

Dr Ezekwesili was Vice-President of the World Bank’s Africa division.

She was also a former Nigerian Minister of Education, Minister of Solid Minerals, Head of the Budget Monitoring and Price Intelligence Unit and former Chairperson of the Nigerian Extractive Industry Transparency Initiative (NEITI).

Dr Ezekwesili is also co-chair of the World Economic Forum’s Africa Regional Strategy Board and a co-founder of the #BringBackOurGirls movement.

Judge who pronounced annulment of June 12 election is dead